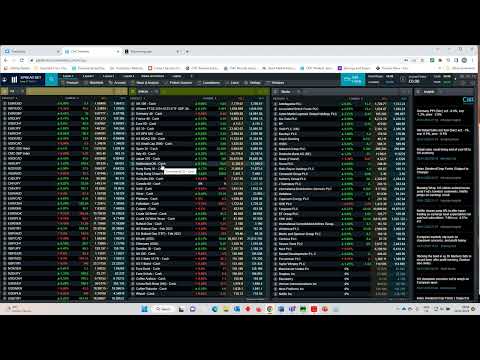 US tech sell-off acts as drag after Microsoft guidance warning

US tech sell-off acts as drag after Microsoft guidance warning

While US markets have had a predominantly weaker tone today, with the Nasdaq 100 down heavily, European markets, while weaker, are holding up relatively well in comparison