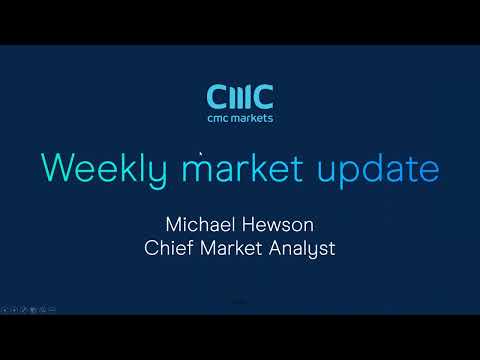 With inflation in Australia running at 7.3% one might expect the country’s central bank to raise interest rates more aggressively. However, the RBA seems to have one eye on the damage higher rates could do to the cooling domestic housing market, even as it admits that inflation won’t fall back to its target level until 2025.