Spread bets and CFDs are complex instruments and come with a high risk of losing money rapidly due to leverage. 76% of retail investor accounts lose money when spread betting and/or trading CFDs with this provider. You should consider whether you understand how CFDs work and whether you can afford to take the high risk of losing your money. 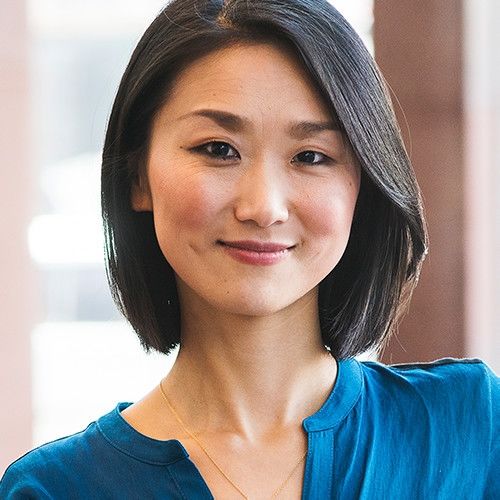 Wall Street fell for the second straight trading day as recession fears mounted amid the recent better-than-expected US economic data, which faded hopes for a sooner pivot Fed. CEOs from major banks, including David Solomon from Goldman Sachs and Jamie Dimon from JPMorgan, repeatedly warned of an economic recession ahead, while Morgan Stanley cut 2% of its employees on Tuesday. Again, risk-off sentiment prevailed in the broad markets, with the US dollar up against the other G-10 currencies for the second consecutive trading day, pressuring the gold and oil prices. But interestingly, the US bond yields were also lower, suggesting that investors may start piling into bonds for safety as Fed’s hike slowdown is still on the table.

In Asia, China’s reopening-fuelled rebound in Chinese shares also took a breather as it seems to be a long bumpy journey for the country to combat mounting infection cases and recover the economy at the same time. But notably, the US-listed Chinese shares all finished higher in contrast to a broad selloff on Wall Street as investment funds may continue to shift to Asia where monetary policy is more accommodative, and optimism towards China’s easing on Covid controls is still in play.

European markets have continued to push higher after today’s US CPI report came in as expected, with the FTSE100 pushing above 7,800 for the first time since May 2018,

Will US CPI give markets a reality check?

European markets have continued to push higher after today’s US CPI report came in as expected, with the FTSE100 pushing above 7,800 for the first time since May 2018,

​The FTSE 100 has had another decent start to the day as it looks to retest the four-year highs of yesterday, helped by more positive pre-Christmas trading updates from the retail sector.

Will US CPI give markets a reality check?

Optimism over today’s US inflation numbers has helped drive a positive start to 2023 for both European and US markets so far this year, with the Nasdaq 100 closing higher for the fourth day in a row.