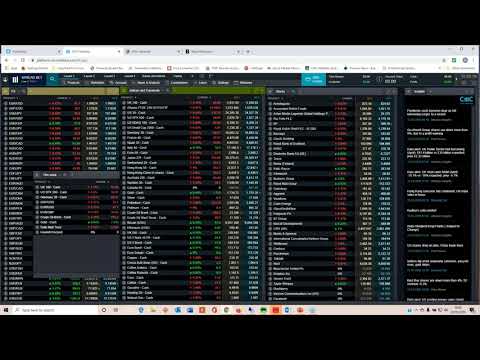 Tuesday: Only a few months ago, US consumer confidence was sitting near 20-year highs, so the sharp fall in April back to levels last seen in September 2014 shouldn’t have been too much of a surprise. The real surprise was the fact that we didn’t fall even lower, to the levels in February 2009 as we came out of the financial crisis. This of course doesn’t mean the data won’t deteriorate further, after all the number of Americans signing up for jobless claims since the last confidence reading has soared, to levels way beyond those at the height of the financial crisis. It’s hard to imagine that consumer confidence won’t fall further when set against such a bleak economic reality.

Wednesday: Real-estate investment companies have taken an absolute battering in recent months, and that was even before the coronavirus shutdowns that have seen retailers and some businesses unable to pay their rents. Unlike some of its peers, British Land owns a higher proportion of office space than it does retail space, with a particular focus on its flagship developments in London. That still didn’t prevent a slide of 34% in revenue in its first-half numbers in November. Underlying profit fell to £152m from £169m, as retail valuations fell 10.7%. With peers like Intu struggling to survive due to non-payment of rents by similarly struggling retailers, the next few months are likely to be difficult for all commercial property owners. British Land may be in a better position than some of its peers, but unless the UK economy is able to rebound in a sustained manner over the rest of the year, then this sector is likely to find itself having to absorb further losses and writedowns on their portfolios in the coming months, particularly if home working becomes the new normal and businesses downsize their office space requirements.

Thursday: The US economy contracted by 4.8% annually in the initial Q1 GDP release a few weeks ago, a huge fall when you consider that for most of the quarter the economy was humming along nicely. It was only in the last two weeks of March that the economy went into shutdown, with jobless claims jumping as much as 10m in the last two weeks of the quarter. This week’s preliminary Q1 GDP reading will include more missing data from the final weeks of March, which could see the number revised even lower. We know retail sales and personal spending slumped sharply in March, which in such a consumer-driven economy makes the prospect of further weakness even more likely.