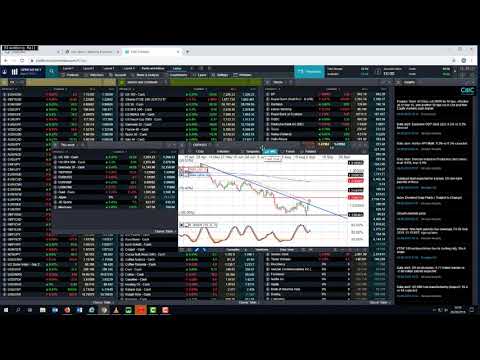 JD Wetherspoon full-year results
Friday: As pub chains go, Wetherspoon has been one of those that has defied the wider sector. Its shares are up over 40% year to date, despite reporting in July that it expected profits to fall slightly due to higher staff costs and business rates, which are eating into its margins. Total sales are expected to have risen by 7.4%, helped by the sales of gin craft beers, and tea and coffee. This would normally be translated into higher profits, and the fact that it hasn’t is likely to be a concern in the longer term. Even so, these numbers are well in excess of its sector peers, which has seen competitors succumb to takeover or the disposal of key assets in order to keep themselves viable.