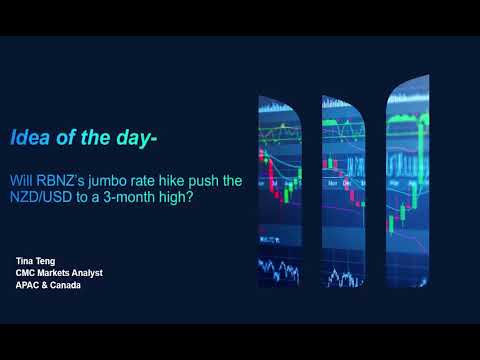 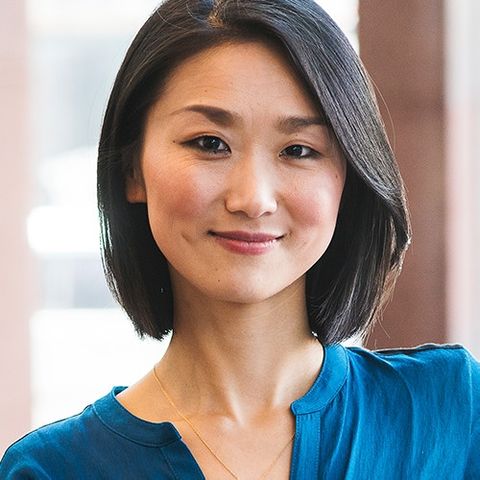 While US markets raced ahead last week, with the Nasdaq 100 posting its fourth week of gains, European markets have undergone a bit of pause in the last fortnight,

Earnings preview: Are there any bottoming opportunities in Tesla?