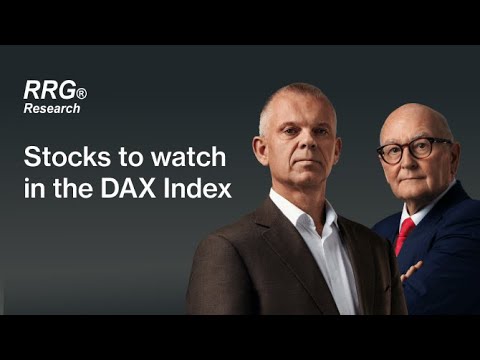 European markets have undergone another difficult session and look set to close lower for the second session in a row, after the latest UK budget painted a bleak outlook for the UK economy