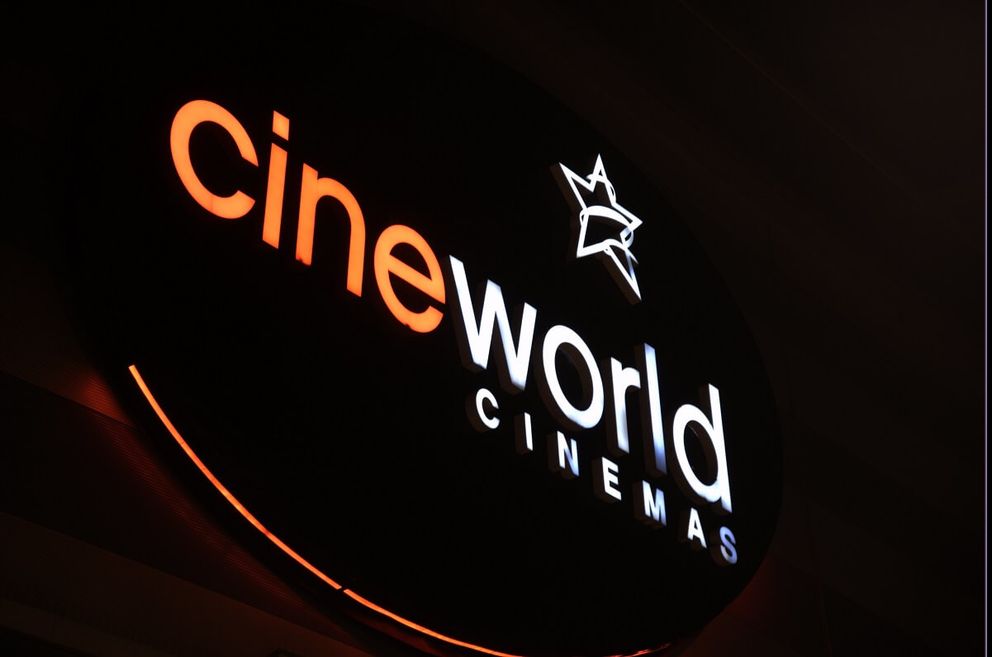 European markets have got off to a flyer this morning after Fridays exuberant end to last week which saw US markets, and the FTSE250 close at record highs. This morning the STOXX600 joined the party, hitting an intraday record high pushing above its previous record peak, reached in 2015.

With two major tail risks in the rear view mirror, with a US, China phase one trade deal apparently completed, and UK politics in a more stable place than it has been in three years, investors are taking their cues from much better than expected Chinese retail sales and industrial production data for November, and embarking on a bit of pre-Christmas shopping.

The success of China’s Singles Day appears to have helped push retail sales up 8% to their best levels since June, while industrial production has also rebounded to 6.2%, also a five month high, as the improvement which we’ve seen in recent PMI’s shows elsewhere in the numbers.

More good news in retail has seen high street fashion retailer H&M report Q4 sales of Skr61.7bn, which while missing expectations slightly, was still 9% up from the same time a year ago. The company blamed the timing of Black Friday this year for slightly coming up short, but there does appear to be rising confidence that management are starting to put their inventory problems behind them.

Sports Direct CEO Mike Ashley has been rarely out of the news this year, from regaling regulators and government for the problems on the high street to lashing out at Labour leader Jeremy Corbyn for recent interventions into Sports Direct working practices.

In the summer the shares hit an eight year low in the wake of a tax demand from Belgian tax authorities to the tune of £605m, and a delay to the release of its full year numbers. Since the shares have rebounded strongly, doubling in value, and have continued to rise in the wake of this morning’s first half numbers.

These show that group revenues rose 14% with decent growth in sport retail of 6.2%, while the acquisition of the Flannels stores saw premium lifestyle revenue rise by 79.2%. House of Fraser, which Mike Ashley said he wouldn’t have bought with the benefit of hindsight also helped boost the Premium Lifestyle numbers, while margins have also improved.

With respect of the Belgian tax demand Sports Direct have said that they are working with Belgium tax authorities and that they expect to conclude the review early in the New Year, but so far all VAT appears to have been correctly accounted for. The company also confirmed RSM as their new auditor.

Investors also welcomed a positive update to guidance, something that management were unable to give at the end of the last fiscal year due to the uncertainty around the Belgian tax demand. Group underlying EMITDA is expected to grow between 5% and 15% to between £356.4m to £390.3m for the end of year ending April 2020.

In M&A news UK cinema chain Cineworld has announced that it is set to pay $2.1bn for Cineplex, the largest cinema operator in Canada. The purchase will add 165 cinemas, and 1,695 screens to the company’s portfolio, as well as creating the largest North American cinema operator.

Subject to shareholder and regulatory approval the purchase is set to be financed by the raising of more debt, which given that the company’s total debt has already risen sharply since 2017 does raise questions as to whether management are over reaching. Investors would appear to agree sending the shares sharply lower, as concerns rise over the rising levels of debt, against a backdrop of slowing revenues.

The company is already spending big in revamping its existing UK real estate as well absorbing the recent $3.2bn purchase of Regal Entertainments in 2018, which was also funded by debt financing.

In 2017 total debt was $467m, and now sits at $7.3bn, even without the new debt the company is looking to raise to finance this particular acquisition.

In its last set of numbers Cineworld reported that that full year results would come in below expectations, largely down to the increasing popularity of streaming services which appears to be impacting footfall in terms of the number of customers passing through its doors.

Management were confident that the second half of the year would be better with the release of Frozen 2, as well as the new Star Wars film The Rise of Skywalker, which is released this week, however given that the streaming wars are heating up, consumers are likely to be much more discerning when it comes to going to see a movie at the cinema, as opposed to watching at home on a big 4K LCD screen, where they don’t have to contend with someone scoffing popcorn, or eating a smelly hot dog.

The latest flash PMI numbers for December from France appear to show that the services sector continues to carry the burden of economic activity in the EU’s second biggest economy. Services activity rose to 52.4 from 52.1, however manufacturing slowed sharply to 50.3.

The pound has maintained its resilient tone from last week ahead of a week of economic data which is expected to show that the UK economy is stuck in 1st gear. There is a lot of speculation that the Bank of England may well lean to the dovish side at its meeting later this week, however this rather overlooks the possibility that the new government may undertake a significant fiscal stimulus next year, which may well mean that the next move in interest rates might have to be up and not down, as most people expect.

US markets look set to follow on from Europe’s strong lead with yet more record opening levels, as the S&P500 set to edge closer to the 3,200 level.