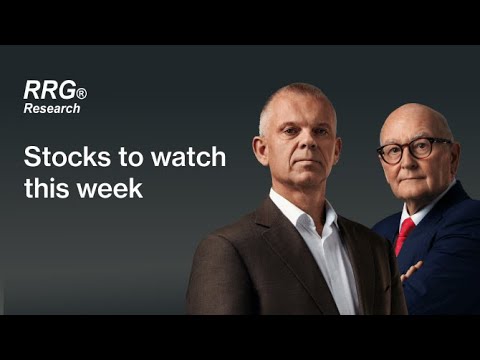 The Bank of Japan is to announce its rate decision at AEST 6:30 pm tomorrow when the central bank is widely expected to maintain its ultra-loose monetary policy