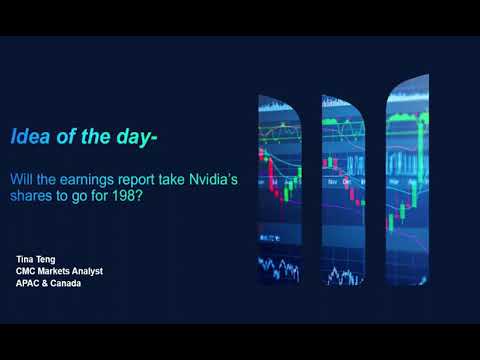 Nvidia shares have rebounded, but will Q3 results bring a reality check?

What’s next for key sectors after US midterms?

Mish Schneider assesses the prospects for key sectors after the US midterm elections, through her 'family' of ETFs.