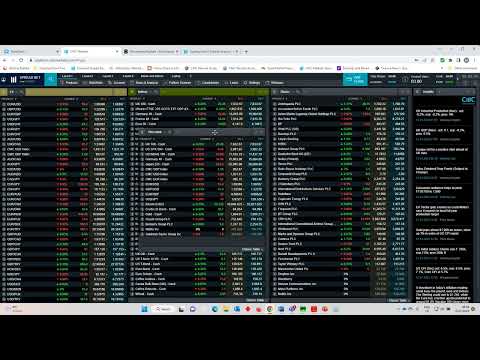 In Q3 revenue beat expectations, coming in at $11.98bn, with most areas of the business outperforming. Trading stood out, delivering revenue of $6.2bn, well above forecasts of $5.69bn. Of that figure, roughly $3.5bn came from fixed income, currency and commodities (FICC) sales, which beat forecasts of $3.04bn. Revenue from investment banking – the division likely to see the most job cuts – fell short of expectations at $1.54bn.

US retail sales declined 0.6% month-on-month in November, missing expectations for a decline of 0.1%. It was the biggest monthly drop since December 2021. The biggest retail sales declines in November were for pricier items, with sales of furniture down 2.6%, cars down 2.3% and electronics down 1.5%. In contrast, sales at food services and drinking places grew 0.9%, marking a fourth successive monthly increase in this area.