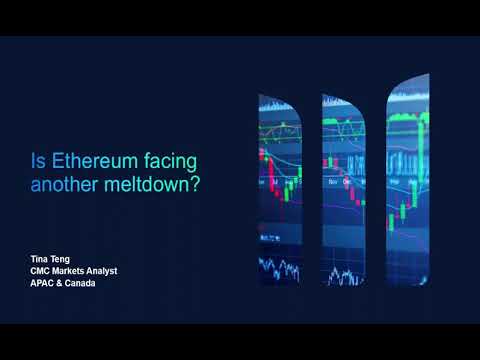 The FTX drama is heating up, with a report from Coinpedia.org stating that hackers have started targeting the collapsing crypto exchange. Said hackers have reportedly dumped about $60 million worth of Ethereum holdings and caused the value of the world's second-largest digital coin to plunge more than 8% in the last 24 hours.

The source also mentioned that the hackers hold nearly $300 million worth of Ethereum and could cash out at any moment. This could ultimately cause the next round of meltdowns in the crypto world as the FTX contagion continues to spread.

This news is something that requires urgent attention from crypto investors, as the event could trigger a rippling effect in terms of digital coin selloffs and collapses in creditors margins. This is because FTX owes a total $3.1 billion to its 50 biggest unsecured creditors, according to its bankruptcy filing and we've yet to see the full repercussions of such a filing as creditors scramble to get their funds and reserves in order.

Something Suspicious is Brewing

FTX’s headquarters being located in the Bahamas have done the collapsed crypto exchange no favours when it comes to its bankruptcy filings. Last week, Bahamian regulators confirmed that they were transferring an unknown amount of FTX assets into their custody and cited that it exercised its powers as a regulator. According to crypto research firm Elliptic, a total of $477 million in crypto assets were 'stolen' over the first weekend after FTX filed for bankruptcy.

FTX's troubles don't stop there. The newly appointed FTX CEO, John Ray III recently said he has never seen “such a complete failure of corporate controls and such a complete absence of trustworthy financial information” and cited “bad bookkeeping and failure to follow regulatory compliance”.

Where is Ethereum Trending To?

Keen to learn how this will affect ETH's price? Please watch the video above.