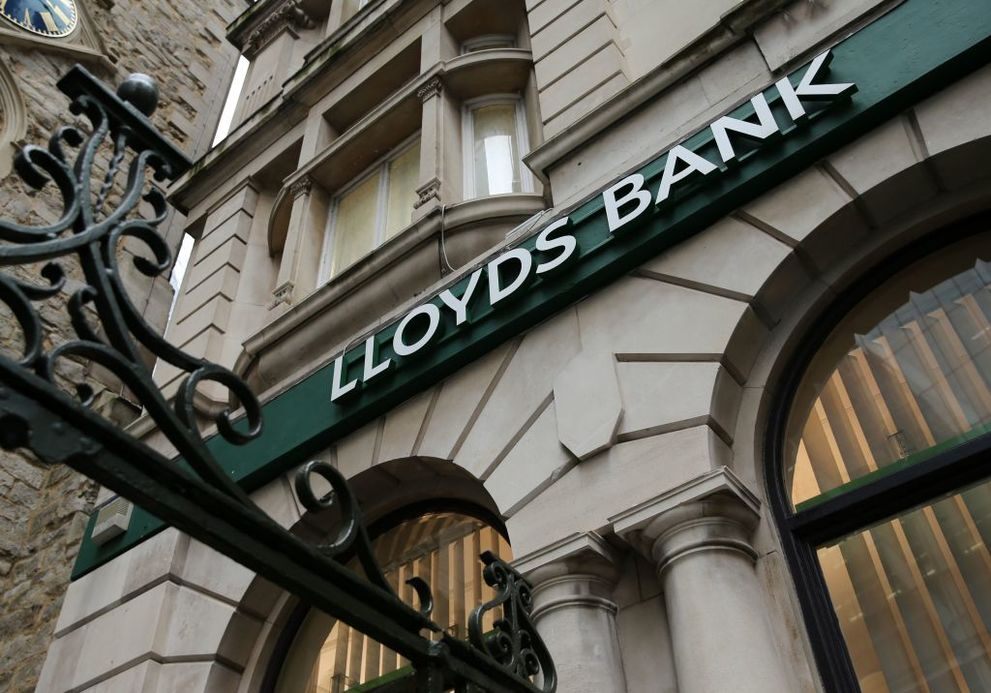 To say that it’s been a volatile time for Lloyds share price is no understatement. The stock hit a year low of £23.64 in late September, before rebounding by a healthy 15% in early October.

Despite this recent bump, the Lloyds share price still makes for uncomfortable reading, sitting over 50% down since the turn of the year. The Covid-19 pandemic has taken its toll, and fears over the looming spectre of Brexit have dogged the entire banking sector. With Lloyds, as well as NatWest, set to announce their latest numbers this week, what can we expect to see from the Q3 results?

Over the last few years the Lloyds share price has struggled due to concerns over Brexit, an issue which continues to rumble on. Talks between the UK and EU are continuing, seemingly unimpeded by the continual breaking of Prime Minister Boris Johnson’s self-imposed deadlines. It’s still unclear as to the true impact of Britain’s departure from the European Union, an issue which has led investors to tread cautiously.

However it has been concern over the coronavirus outbreak, and its long term impact on UK consumers that has helped drive the share price to new multi-year lows. This is unlikely to change in the short-term, as local lockdowns are enforced under the new tier system and job losses began to rise at the end of the furlough scheme.

Concerns over shrinking margins, and recent talk about the prospect of negative rates hasn’t helped either. The only reassurance would appear to be that the UK government appears willing to backstop some of the new lending that the banks need to do to keep the UK economy on life support. Unfortunately, that’s unlikely to address the real problem, which is expected to be one of widespread loan loss provisions as consumers default on their existing debt obligations.

In Q2 Lloyds pushed up the estimate of total loan losses for the year to £5.5bn, after the bank set aside another £2.4bn as the company posted a statutory first half loss of £602m, with £676m of that coming in Q2. Net interest margin for the quarter also fell sharply from 2.79% to 2.4% in Q2 as lower interest rates ate into the bank's ability to generate income. This is unlikely to improve with the Bank of England seemingly intent on trying to implement a destructive negative rate policy.

NatWest Group’s numbers in Q2 painted a similar picture. The bank said it expects full year impairments of between £3.5bn and £4.5bn. In terms of the overall numbers the bank posted a first-half pre-tax loss of £770m, and on most comparatives the numbers don’t look great.

Lloyds announce their Q3 results on Thursday at 7am. What will the latest numbers mean for the Lloyds share price?

Read our pick of the top stories to look out for this week (11-15 January), and view our key company earnings schedule.