Electric vehicle bubble may have burst 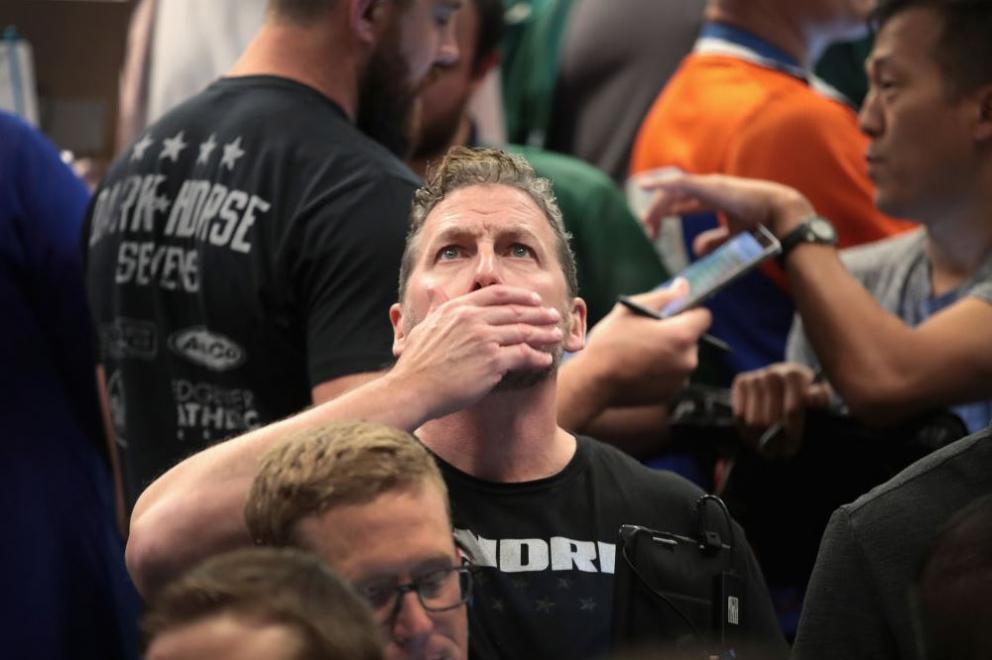 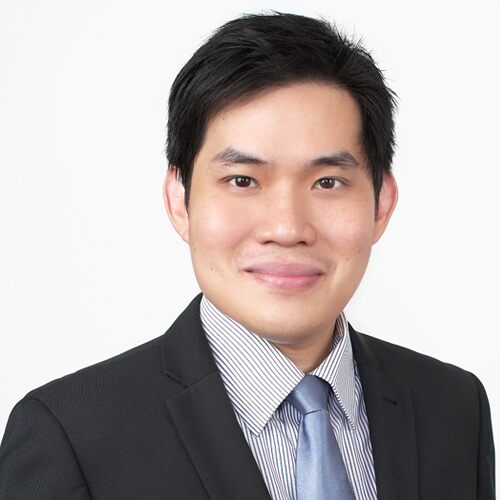 It was another session of turmoil in the overnight US session, with all the major US stock indices recording losses. The worst performers are heavily-weighted towards big tech stocks; the S&P 500 shed -1.31% to 3,819 but it still managed to hold above the 50-day moving average at 3,817.

The main culprit was the rising long-dated US 10-year treasury yield, where it rallied to a high of 1.50% before closing at 1.47%, a six basis points increase reinforced by the risk of a heightened inflationary environment. The US ISM non-manufacturing index for February has shown that the prices index rose to 71.8% from 64.2% in January, which indicates higher input costs for service organisations in line with similar higher input costs for manufacturers as reported on Monday.

On the flip side, as seen from the performances of the 11 S&P sectors, the cyclicals/value theme play has managed to provide some form of cushion for the ongoing rout, where energy and financials recorded decent gains of +1.43% and +0.75% respectively.

The performances of leading electric vehicle (EV) stocks, part of the disruptive innovation theme play that produced an astonishing return of between 700% to 1,000% in 2020, have fallen back significantly. Since its current all-time of $900.40 printed on 25 January, Tesla has plummeted by -27.6% to record a close of 653.20 yesterday, clear bear market territory.

Similar observations can be seen in Nio  (-38.6%) and Xpeng (-59.7%). So, after an overstretched valuation from several fundamental matrices in these EV stocks, their current respective technical analysis charts have indicated a potential bubble burst in terms of price actions, which can trigger a negative feedback loop into other euphoric disruptive innovation sectors.

Chart of the day – Tesla

While US markets by and large have managed to retain their resilience, with new record highs for the Dow, S&P500 and Russell 2000 last week,

Equity markets are a mixed bag this afternoon as higher government bond yields have chipped away at sentiment.