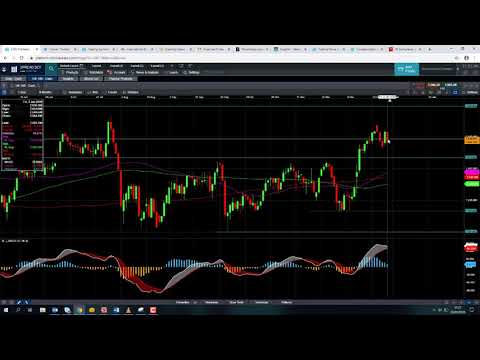 Friday: Last month’s US jobs report headline reading easily topped forecasts, while adding to the positivity, there was an upward revision to the prior update. The unemployment rate also fell to a 50-year low, and the average earnings rate was healthy. December’s update will certainly be a tough act to follow. Economists are expecting 166,000 jobs to have been added last month, which would normally be a decent reading, but would be 100,000 below November’ s figure of 266,000. The jobless rate is tipped to hold steady at 3.5% and average earnings are expected to remain at 3.1%. When the unemployment rate is that low, it would appear the economy is near full employment. Traders will be paying close attention to the wages figure, as workers who earn more usually spend more, and that helps to drive the economy along.