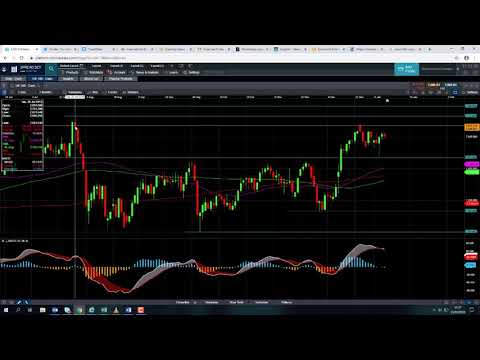 Tuesday & Wednesday: One of the main characteristics for US bank earnings in recent quarters is how often they have beaten expectations. JPMorgan Chase in particular has been a decent bellwether, having hit record revenue and profit in the previous quarters over the past 12 months. In October the bank posted revenue of over $30bn, with growth in home loans, autos and credit cards helping its numbers. While lower interest rates hurt the investment bank side of the ledger, it would appear that the consumer side has been able to pick up the slack. With this in mind, results from the likes of JPMorgan, Citigroup, Morgan Stanley and Wells Fargo should come in at the higher end of expectations. Goldman Sachs could struggle given its lack of retail exposure, although its margins tend to be better when it comes to its investment banking division.