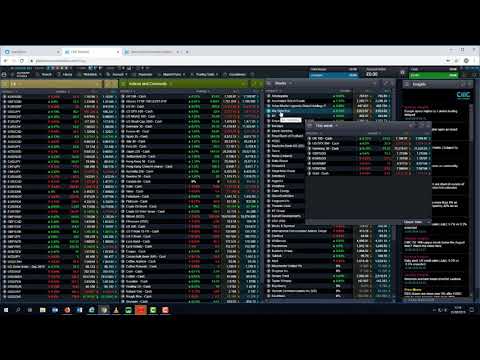 France/Germany flash manufacturing and services PMIs (August)
Thursday: Not to put too fine a point on it, the most recent manufacturing numbers have been pretty poor, and the latest flash PMI numbers aren’t likely to show much of an improvement. August tends to be a quiet month anyway with factory shutdowns for maintenance and holidays. Manufacturing numbers are expected to be weak, so these shouldn’t be a surprise. So far services have held up fairly well, but there is a concern this may not last. Services activity in France and Germany expanded strongly in July, at 52.7 and 55.4 respectively, and this needs to continue to keep recession fears at bay.