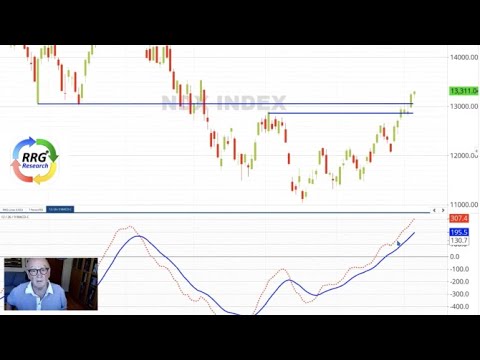 ​After the gains of Wednesday which saw markets in Europe close at two-month highs, yesterday was much harder going largely due to the continued rise in energy prices,

The Wall Street rally comes to a pause, but Asian markets may stay strong

FTSE100 gets a bout of indigestion, US PPI declines in July

Check out our daily edition of the ASX Need for Speed Read covering the past, present and future of Aussie macro and equities

A bullish break-out in Nasdaq