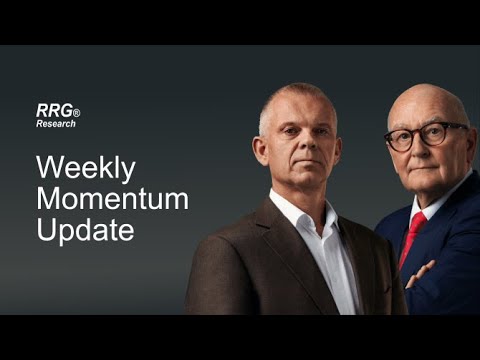 ​Having got off to a poor start to the week, US markets finished yesterday with a decent rebound ahead of today’s speech by Fed chairman Jay Powell, which is scheduled for 3pm UK time.

Nvidia is to report its Q3 FY22 earnings after the US markets close on 25 August.

Own Tesla stock? You’ll own 3x as many after 24 August

Tesla is launching its own 3-for-1 stock split before the US markets open on 25 August.

Check out our daily edition of the ASX 'Need for speed' read covering the past, present and future of Aussie macro outlook and equities.

Chart of the week – reality check for Dow Jones bulls

The two-month rally of Dow Jones Industrial Average (US 30) has flashed out exhaustion signals.