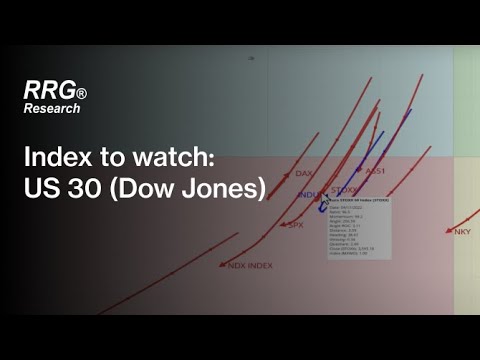 Can Q3 earnings get Rivian’s share price back on track?