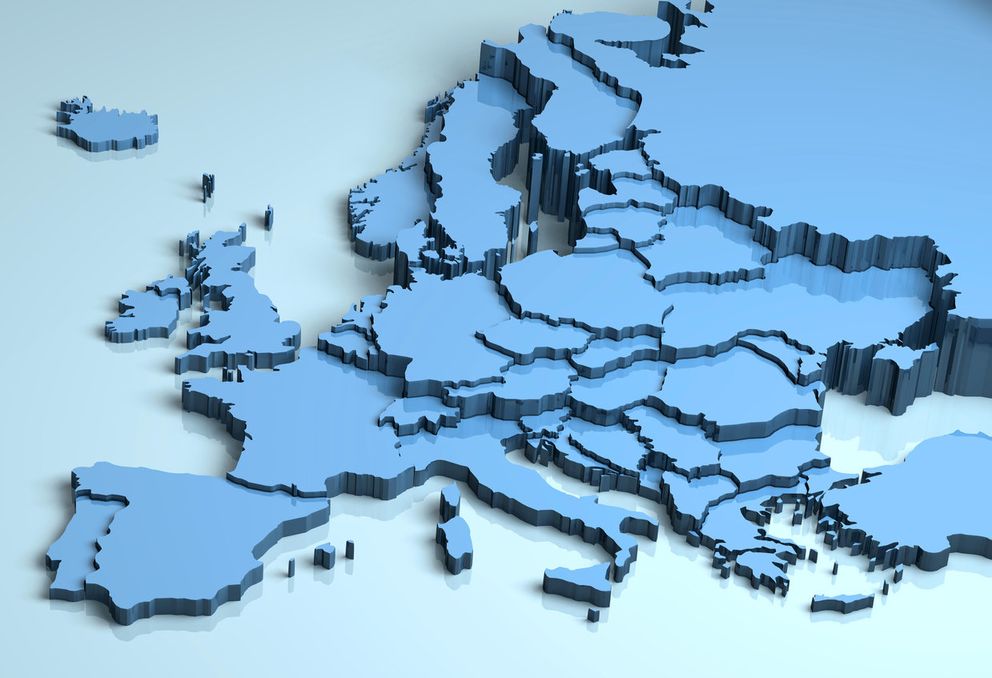 Stock markets in Europe largely closed higher yesterday after it was reported the US and China are close to reaching a trade deal.

The report claimed that both Beijing and Washington DC are considering cutting, or even removing tariffs on each other imports. The story was enough to ensure that most of the major indices in Europe closed up on the day. The Dow Jones and S&P 500 ended the session in the red as some traders felt the recent rally was a little overdone.

Overnight, China released the Caixin survey of services, and the reading was 51.1 – the lowest reading since October, and economist were expecting a reading of 53.5, and keep in mind the January report was 53.6. It is also worth remembering that Lunar New Year celebrations might have skewed the numbers. Beijing stated it expects the economy to grow between 6% and 6.5% this year, and that compares with 6.6% growth in 2018. In a bid to assist the cooling economy, the Chinese government will cut taxes, and boost infrastructure spending, and increase lending to smaller businesses. Stocks in Asia are slightly lower.

The Reserve Bank of Australia (RBA) kept rates on hold as expected. The RBA described inflation as ‘low and stable’. In relation to the lower house prices in Sydney and Melbourne, the central bank claimed the ‘adjustment’ is continuing.

The oil market drove higher yesterday on news that China and the US are close to reaching a trade deal. China is the second-largest economy in the world and is a major importer of oil, and optimism surrounding its potential deal with the US encouraged buying. Adding to the bullish mood was news that OPEC are likely to defer this next output decision until June, and an individual close to the cartel stated that further production cuts are likely.

The UK construction sector cooled ahead of Brexit. The UK construction PMI report for February was 49.5, its lowest reading in nearly one year. The last time the British construction sector saw negative growth was in the wake Carillion’s collapse. The uncertainty surrounding Brexit persists, and it’s no surprise that activity has cooled seeing as the default position is for the UK to leave the EU without a deal, unless something is agreed upon in the next few weeks.

Investment sentiment in the eurozone remains weak, and the reading for March was -2.2, which was an improvement from February’s -3.7, but it has been in negative territory for four consecutive months.

The major European countries will release their service PMI reports today. Between 8.15am (UK time) and 8.55am (UK time), Spain, Italy, France and Germany will announce their reports and the consensus estimate is 54.1, 49.4, 49.8 and 55.1 respectively.

Italy’s final reading of fourth-quarter GDP will be released at 9am (UK time), and dealers are expecting the reading to remain unchanged at -0.2%. Should the report be positive, it would mean that Italy is not in recession.

The UK services PMI update will be announced at 9.30am (UK time) and economists are expecting 49.9, which would be a decline from January’s 50.1.

The US ISM non-manufacturing update will be released at 3pm (UK time) traders are expecting a reading of 57.3, up from 56.7 recorded in January.

EUR/USD – has been broadly pushing lower since early January, and if the negative move continues it might retest the 1.1216 area. Resistance might be found at 1.1400 or 1.1500.