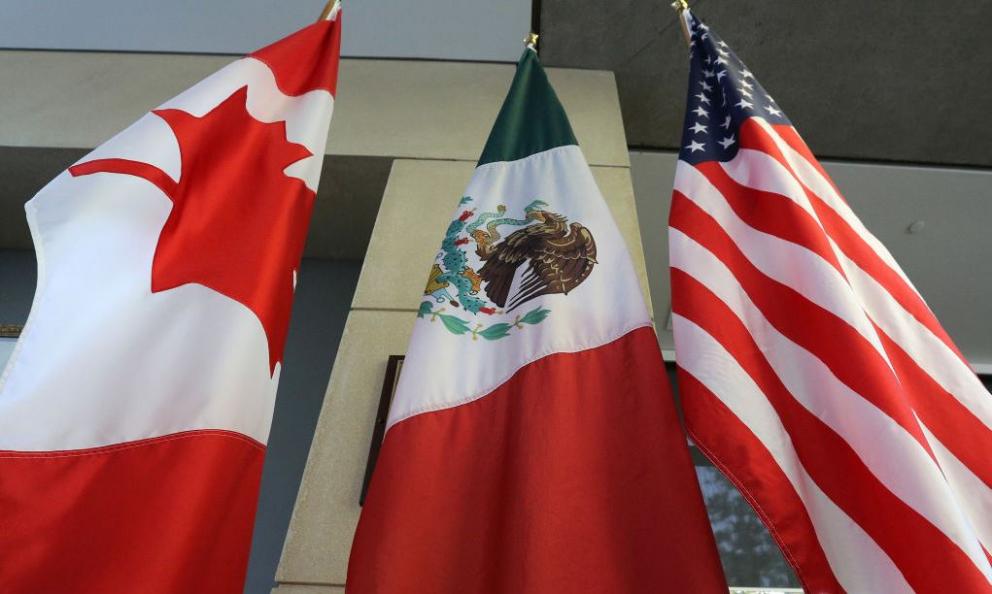 The US Senate passed legislation enabling a new North American trade deal overnight. This further clearing of the trade clouds fogging the global economy saw investors push US indices to new heights, and lifted the US dollar. Benign German inflation and better than expected US retail sales added to the positive momentum.

The Senate approved the USMCA agreement, replacing the previous NAFTA treaty. While Canada is yet to ratify the deal the further ratcheting down of potential trade disruption drove risk appetites higher. The lack of movement in USD/CAD and USD/MXN suggests currency traders see the costs and benefits of the agreement are evenly shared.

Bond prices fell, but gold markets refuse to play nicely. The yellow metal remains above $1,550 despite a stronger US dollar. This ongoing support for the safe haven asset suggests not all investors are convinced the trade deals are enough to offset other risks over the coming year.

Asia Pacific futures markets indicate further “risk on” buying today. China data is a likely market focus. Fourth quarter GDP is expected to show the economy expanded at an annualised rate of 6.0%, the official growth target. A better than expected read could add to the positive outlook, but a report at 5.8% or lower could see optimism evaporate. Industrial production (f/c 5.9%) and retail sales (f/c 7.9%) for December will drop alongside the national accounts around mid-session.