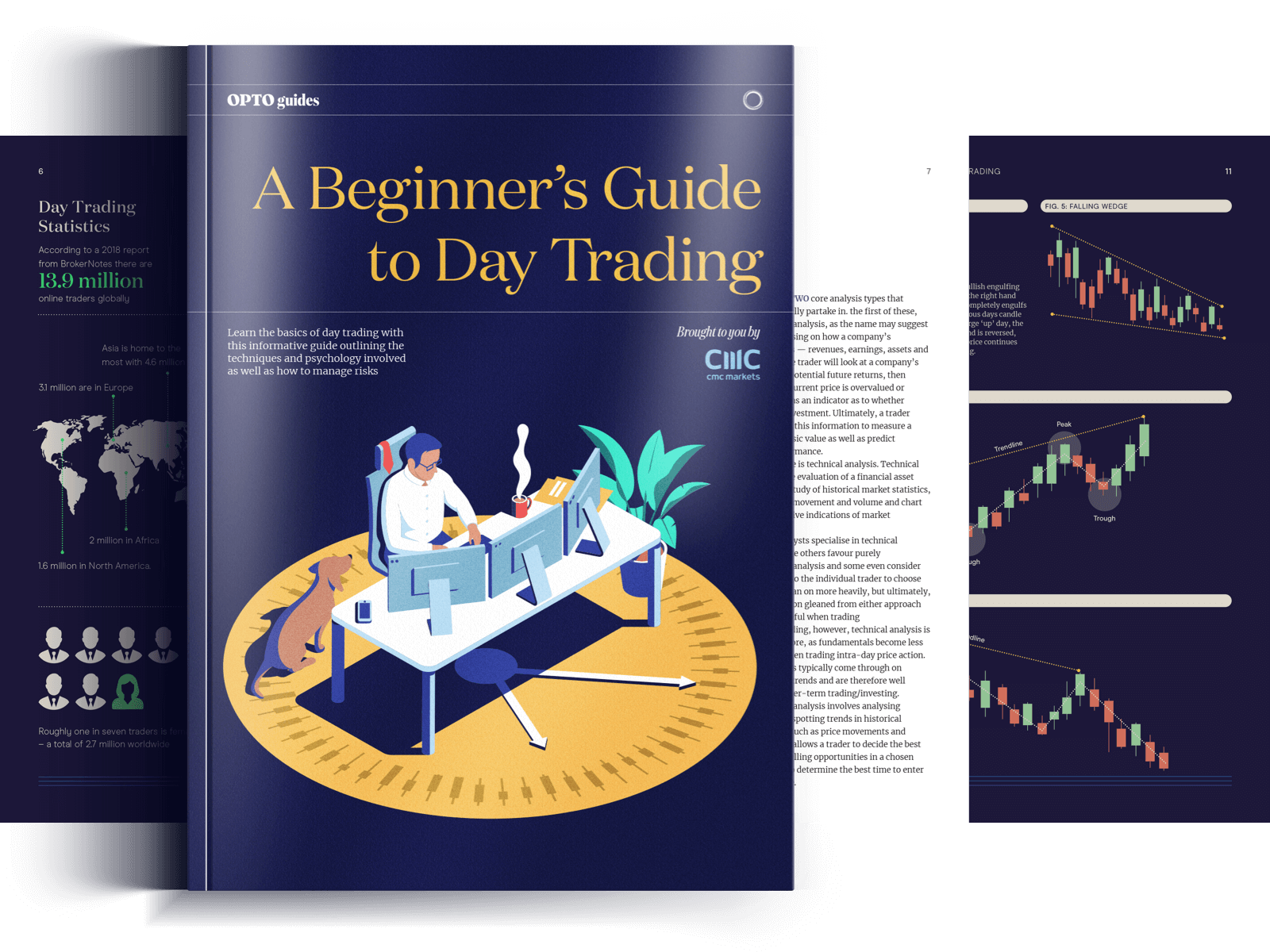 Why is Facebook’s share price attracting masses of downgrades?

Facebook’s [FB] dazzling rise has been nothing short of impressive. The share price has risen more than 128% in the past five years alongside its revenue, which has grown more than 300% during the same period.

However, at a time when Silicon Valley companies are increasingly being scrutinised by anti-trust regulators for data privacy and disinformation concerns, as well as political election interference, analysts are beginning to lose confidence.

Since April, the stock has been flooded by a wave of downgrades, according to data compiled by FactSet, as a weakening confidence in Facebook’s ability to reach targets began to take hold.

Although 73% of Wall Street analysts had been projecting that Facebook’s EPS would be revised upward in March this year, it has since dropped down to between 20% and 25%, where it has remained – it currently sits at $5.91.

However, as MarketWatch’s Mark Hulbert writes, analysts herding behaviour is not necessarily an indicator of behaviour affecting performance. “Note that a continuation of the analyst downgrade wave doesn’t mean that the news about Facebook is itself going to get worse before it gets better,” he states.

“There is a difference between factors that objectively impact Facebook earnings and how analysts choose to analyse those factors. It’s the interpretations that come in waves, not those developments.”

However, since it announced the results of its second quarter performance, the stock has declined more than 14% (to 2 October).

The company revealed a weakening profit margin that fell from 44% in the same quarter a year earlier, to 27% following a $5bn settlement hit from the Federal Trade Commission.

Despite impressive growth in ad impressions, the average price per ad declined 4% year-over-year during the quarter. Facebook’s CFO David Wehner said that the decline reflected “an ongoing mix shift towards Stories ads and geographies that monetise at lower rates”.

Analysts also highlighted that Facebook’s rising costs have been pressuring margins lower, InvestorPlace notes. In July, the company lowered its capital expenditure outlook to $16-$18bn, down from its previous estimate of $17-$19bn.

In more recent news, Facebook’s efforts to build its Libra cryptocurrency have also hit a regulatory wall of opposition in what could spell further trouble for the stock.

The backlash from US and European officials considering the potential privacy and financial stability implications that could arise from its adoption have reportedly led key financial partners Visa [V] and Mastercard [MA] to reconsider their involvement, according to MarketWatch.

Policy executives from the Libra Association – a collective of more than 20 backers – have reportedly been summoned to meet on 14 October. Without a network of financial partners, there is a serious possibility that Libra could be derailed.

Since the start of October, two research analysts have downgraded the stock to a sell rating and five are hold, according to Riverton Roll. Overall however, the company has a consensus rating of buy and an average price target of $235.81, suggesting an upside of more than 25%, according to Yahoo.

As the dissonance between the company’s business and public image continues to become more apparent, an increased amount of stock price volatility is likely in the short-term. However, in the long-term, Facebook remains a solid growth play on a fundamental basis. Facebook’s stock is up 29% YTD. 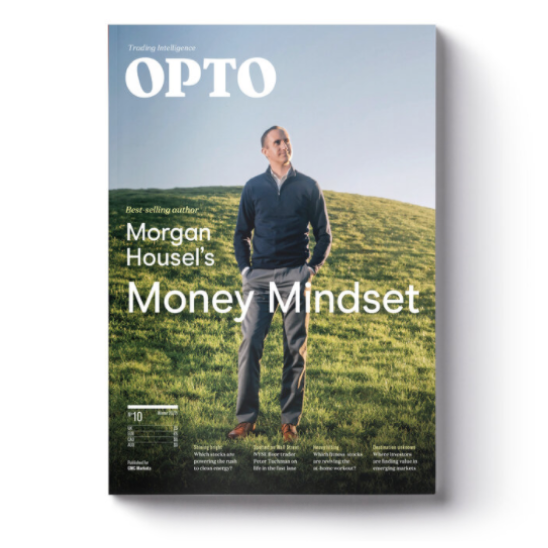