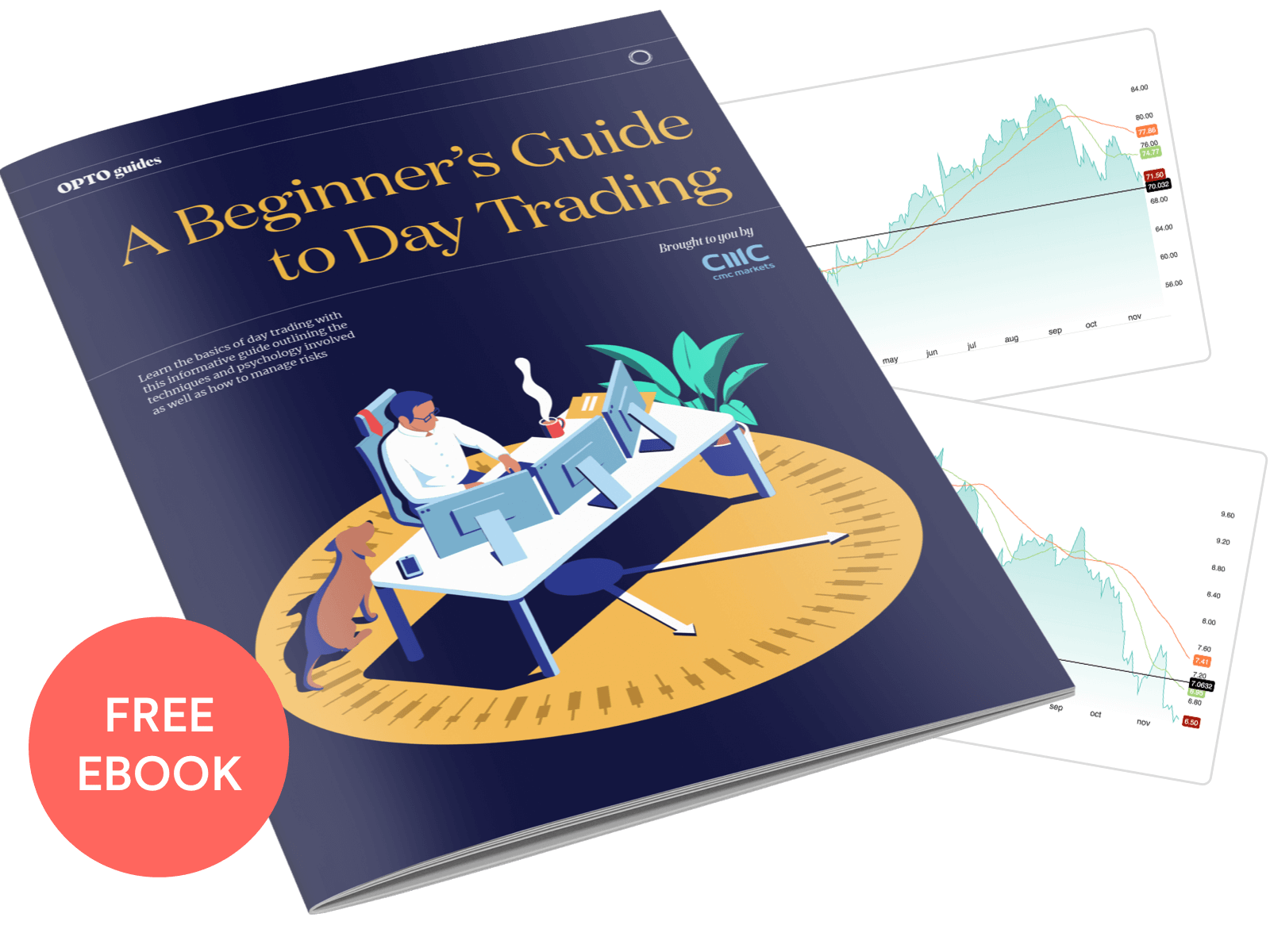 US technology giant Oracle [ORCL] surprised the market when it released its quarterly earnings after the bell almost a week early on Wednesday 11th September.

And the surprise wasn’t a pleasant one for investors after revenue figures did not reach analysts’ expectations, sending the stock, which had been experiencing an uptick, down 6% over the following four days.

The firm revealed an EPS of $0.81 in line with analysts’ estimates and adjusted operating income up 2% to $3.8billion.

However, sales were marginally lower than estimates of $9.29billion at $9.22billion – although still above the $9.19billion of revenues made in the same quarter in 2018. Its cloud computing services, despite tough competition from rivals including Microsoft, performed well with its Fusion ERP and NetSuite ERP business growing 33%.

Other parts of the business found it harder going with a 10% drop in hardware sales and 6% lower license sales.

Oracle repurchased $5million worth of shares in the first-quarter, helped by having $12.2billion of free cashflow. It also declared a dividend of $0.24 per share.

Arguably the big revelation, however, was the news that co-CEO Mark Hurd would be taking a leave of absence for health reasons. Hurd has led its move towards the cloud with acquisitions such as cloud-based Enterprise Resource Planning software group NetSuite in 2016, and Aconex in 2017.

Alongside fellow CEO Safra Catz Oracle’s stock has seen roughly 35% growth over the past five years. Hurd will be replaced by the company’s founder and CTO Larry Ellison.

Adobe [ADBE] delivered record third-quarter results with revenues of $2.83billion, up 24% on the same time last year, and an EPS of $2.05 compared with analysts’ estimates of $1.97. The company recorded operating cash flow of $922million and repurchased 2.6 million shares for $750million. That means there is $5.85billion remaining of Adobe's $8billion repurchase authorisation, valid through the end of 2021.

Its Digital Media Unit – comprising Creative Cloud and Document Cloud - did well with revenues up 22% to $1.96billion with strong performances for its creative and document cloud offerings. It expects to grow total Digital Experience subscription bookings for 2019 by 20%.

However, the group’s CFO John Murphy said subscription bookings growth for marketing software Marketo – which it bought in 2018 - “did not meet our expectations” and that it will invest in boosting sales.

Its forward guidance was also soft with a revenue estimate of $2.97billion for the current quarter and earnings of $2.75. This is below analysts’ hopes of $2.30 a share on revenues of $3.03billion.

The company also said Digital Media segment revenue would grow 20% from a year ago – slower than the previous three quarters.

The weaker-than-expected guidance caused the stock to slide 3% in after-hours trading after the announcement on Tuesday 17 September.

However, analyst consensus on the stock remains ‘outperform’ with an average target price of $313.04.
Morgan Stanley analyst Keith Weiss said he expects healthy customer demand across the Adobe product portfolio “despite early signs of global macro uncertainty and roughly half of total company revenue generated outside the US”.

Looking forward for Oracle, the firm expects an EPS of between $0.87 and $0.89 in the second quarter, and revenues to climb 1% to $9.75billion. Analysts have a ‘hold’ rating on the stock and a 12-month target price of $56.47. “The lack of revenue or operating income growth likely keeps the multiple rangebound,” said Weiss.

Oracle is very bullish about the prospects of its Autonomous Database which, uniquely in the market, prevents data theft by automatically backing up and encrypting data. In a world where cybercrime is growing in size and scope, the product will likely be in high demand from global businesses going forward. It will also benefit company financials as it moves from low margin hardware to high margin cloud products, again adding to expected growth in EPS.

However, BMO analyst Keith Bachman cautioned that adoption time periods for ERP and autonomous data are “very long”.
UBS analyst Jennifer Swanson Lowe, although bemoaning its “persistent low-single digit growth”, sees little real impact from Hurd’s absence. This is due to the co-ceo structure and the ongoing involvement of Ellison.

Both stocks are set to continue to benefit from businesses migrating to the cloud and seeking greater security and technological options.

The UK bank’s investment division has been a major driver of profits so far in 2020, but how will Barclays’ share price fare amid Edward Bramson’s revived activist campaign against it?

Cisco share price: What to expect in Q4 earnings

Will Virgin Galactic Ever Turn A Profit?

The UK bank’s investment division has been a major driver of profits so far in 2020, but how will Barclays’ share price fare amid Edward Bramson’s revived activist campaign against it?

Cisco share price: What to expect in Q4 earnings

Cisco’s share price has largely recovered from its March lows. Will Q4 results see the stock break through to year-highs?