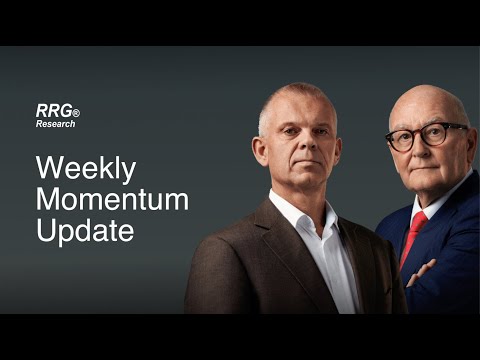 US payrolls set to remain resilient

US payrolls set to remain resilient

European markets saw a strong move higher yesterday after the Bank of England and European Central Bank both raised rates by 50bps, with the DAX closing at a new 11-month high.

Having seen the Federal Reserve hike rates yesterday evening by 25bps and signal that they are far from done, equity markets reacted by rallying strongly.