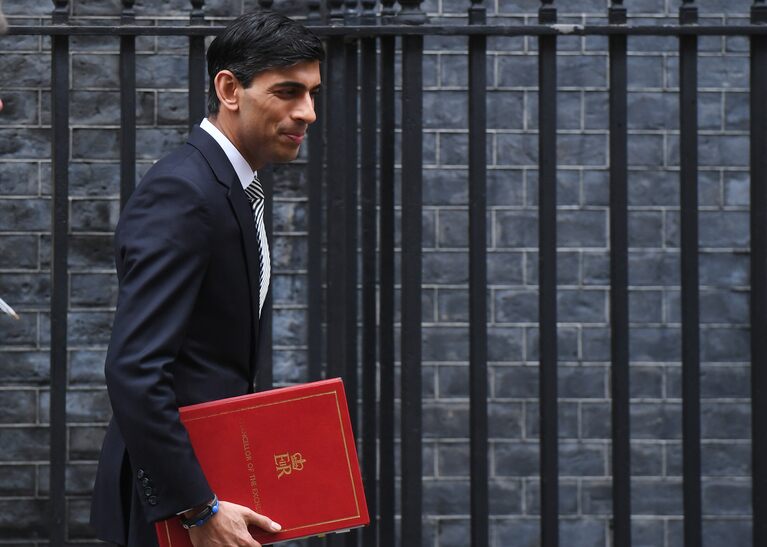 Chancellor of the exchequer, Rishi Sunak, has certainly had a baptism of fire, stepping into the job on 13 February after his predecessor Sajid Javid resigned, and only weeks before the biggest crisis to hit the UK economy since the second world war.

Since then he’s barely put a foot wrong, employing a gravitas way beyond his years in coping with a crisis that has adopted a life of its own over the past few weeks. Today the chancellor adopted a fresh set of measures, at a cost of £30bn to help support the UK economy, with the focus on trying to not only preserve jobs, but also to improve the skills of a younger generation, who could well get hit the hardest over the next few years as a result of possible sharp rises in unemployment.

Today’s measures include a £2bn kick-start scheme, a six-month cut in VAT for the hospitality sector, an “eat out to help out” discount, offering 50% discounts in August at participating restaurants Monday to Wednesday, as well as a stamp duty holiday for the housing market.

The kick-start scheme for jobs will subsidise six-month work placements for 16-24-year olds on universal credit who are at most risk of long-term unemployment. The six-month cut in VAT from 20% to 5% will go some way to help boost tourism and the leisure sector, helping hotels, restaurants and bars, while the eating out vouchers should offer a boost to the hard-hit restaurant sector in terms of incentivising footfall there. In a blow to the pubs sector, the discount doesn’t include alcoholic drinks, a realisation that saw Mitchell and Butler’s share price come down just as quickly as it spiked up.

Restaurant Group which only recently announced it was closing a lot of its Frankie and Benny outlets, saw its shares rise strongly on the back of the announcement in anticipation that footfall could see an uplift at its Wagamama chain of restaurants. The VAT cut only applies to “eat-in” meals or “hot takeaway” so this is good news for Greggs as well as McDonalds, very much a ready meal budget.

Housebuilders have also seen a lift on the back of the stamp duty adjustment to an upper limit of £500,000 until the end of March next year, with Persimmon leading the way. It’s questionable whether this will have the effect people think it will, given that economic uncertainty tends to temper the appetite of most people to make large-scale changes of this kind. What it might do it prompt an end of year rush to push sales through at the end of this tax year. Additional measures include £2bn for homeowners to insulate their properties, as well as £1bn for schools and hospitals, which helped SIG post some big gains yesterday.

The chancellor also unveiled a scheme to incentivise businesses to keep on furloughed employees, until the end of January, by promising £1,000 per employee. He also outlined a plan to treble the number of traineeships with businesses offered £1,000 per trainee, with the grant capped at 10 jobs per company.

Currency markets and bond markets appeared unperturbed with the size of today’s fiscal policy response, and it’s not hard to understand why given that every single government around the world is facing similarly huge challenges in keeping their economies afloat. Whether the measures work or not appears to be neither here nor there for the moment. The simple reality is that we don’t really know what effect these measures will have, or whether there will be a second wave, which could complicate the picture further. What we do know is that Rishi Sunak has shown that he isn’t afraid to be bold in dealing with the crisis, as well as critics within his party. He has even gone as far as neutering the Labour Party’s response in terms of the amount of money spent. In essence he’s not only parked his tanks on the Labour party’s lawn, but a whole battalion.