Negative start for Europe ahead of UK Q3 GDP 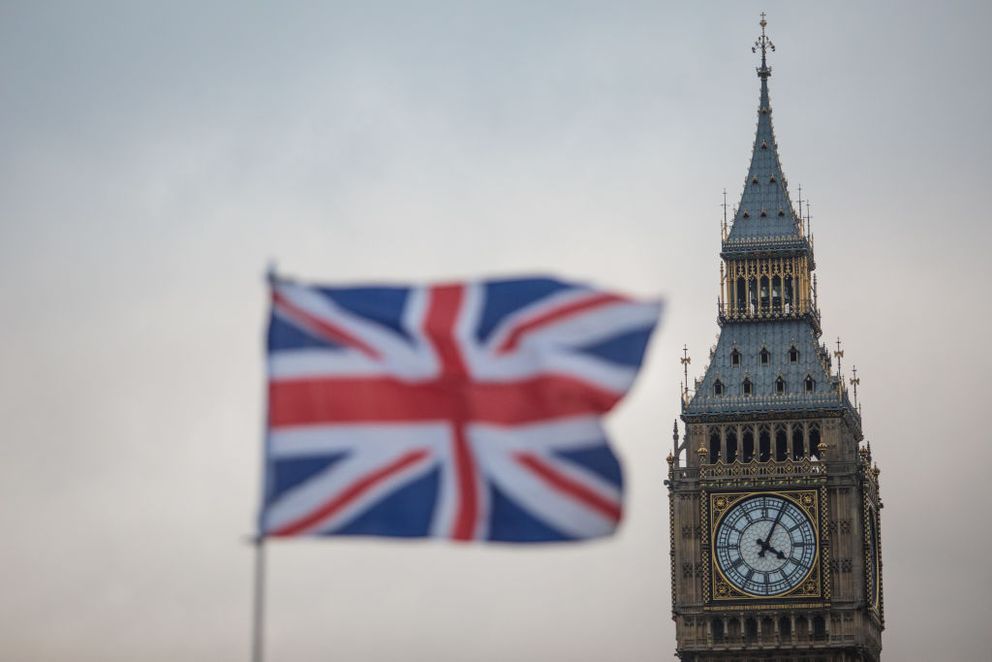 The positive momentum story generated by the vaccine narrative continued yesterday, as once again the FTSE 100 outperformed, hitting its best levels since June, rising for the eighth day in succession and helped in large part by continued gains in the banking sector, as a steepening yield curve helped to improve the prospects for future profitability.

European stocks may well have also been helped by events in Brussels that saw the latest €1.8trn EU budget move a step closer to being finalised. As part of this budget, the EU will be able to raise up to €750bn in jointly backed debt, to be given out in a mixture of loans and grants.

The rise in the US 10-year yield to its highest level since March earlier this week, has helped push the 2-year to its widest level since February 2018. We also saw a decent turnaround in the fortunes of the so called 'stay at home' stocks which have taken a bit of a hit in the last few days, as the recent sell-off found some buying interest return. Having underperformed for a good part of this week the Nasdaq saw a fairly decent rebound, while the S&P 500 closed to within a whisker of a new record close.

Now that a couple of days have gone by and we’ve had more time to absorb the enormity of this week’s announcement, we are now starting to hear some more discerning voices make their presence felt, in terms of the logistical difficulties involved in the distribution of this vaccine, as well as how effective the vaccine is likely to be on a longer-term basis.

This would suggest that there is probably a lot of wishful thinking going in with respect to how quickly any new vaccine is likely to get rolled out. In other words, investors run the risk of getting ahead of themselves, running the risk of a sharp pullback.

These concerns could well start to see a little profit-taking start to creep in as Europe wakes up for a new trading session, with markets here set for a modestly lower open. That’s not to say that we won’t see further normalisation if everything goes according to plan, however for the time being, infection and hospitalisation rates are continuing to rise, which means that the situation on the ground over the winter months is likely to mean that things are likely to get worse before they get better.

Yesterday ECB president Christine Lagarde also poured a little bit of cold water on that vaccine optimism, while saying the ECB remained prepared to do more against a backdrop of a continued resurgence in coronavirus cases across Europe, the US and the UK. We can expect to hear from her further later today, along with the likes of Bank of England governor Andrew Bailey, and Fed chairman Jerome Powell.

On the data front we’ll be getting the first insight into how strongly the UK economy rebounded in Q3 after the record contraction seen in Q2 of -19.8%. This contraction was characterised by a collapse in private consumption of -23.6%. Today’s Q3 data is likely to be characterised by a similarly sharp rebound of 17.4%, however it won’t reverse all of the damage done in Q2, with Q3 GDP expected to recover by 15.8%. Exports are expected to have grown by 10.4%, and imports are expected to recover by 19%.

With the increase in restrictions seen through October, and the partial lockdown of the economy into November, the damage seen in Q4 is likely to eat into the recovery seen in Q3, which means the numbers today are likely to be seen through the prism of being in the rear-view mirror, and somewhat old news. That doesn’t mean the numbers should be considered meaningless. A good number will still be welcome, with the hope that the rebound is strong enough as to mitigate some of the economic losses we are set to see in the next couple of months, as new lockdown measures bite into Q4 economic activity.

We’ll also be getting the latest industrial and manufacturing production figures for September, both of which are expected to rise by 1%, and their fifth successive monthly gain.

In the US the latest set of jobless numbers are expected to fall further from 751,000 to 731,000, with continuing claims set to fall below 7m to 6.8m and their lowest levels since 20 March.

EUR/USD – continues to look for a move lower after Monday’s key day reversal, and while we remain below this week’s high of 1.1920, the pressure remains for a move lower, below the 50-day MA, towards the 1.1680 area.

GBP/USD – pushed briefly above 1.3300 yesterday, and while we remain above the 1.3150 area the move towards 1.3400 and the September peaks is still on the cards. This positive momentum has the potential to take us even higher towards the peaks seen at the end of last year. The key support on the downside remains down near the 1.3070 area, which if broken could see a slide back to the 1.2980 area.

EUR/GBP – the 0.8860 level remains a key level, having held yesterday. While above this key support the potential for a rebound back towards the 0.9000 level remains a possibility. This 0.8860 area is a major support level, with a break below opening up the 0.8670 level.