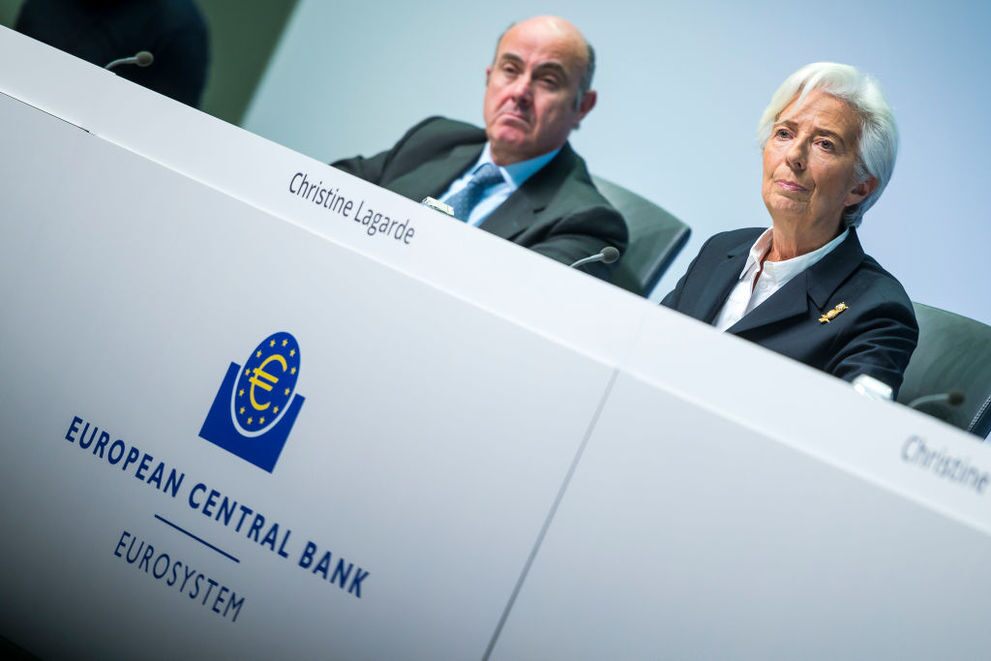 In the past week, the aggressive moves in the US tech sector dominated the headlines and dictated sentiment around the world, especially in Europe and the US.

There wasn’t any news that sparked the move, but the NASDAQ 100 index futures drove higher during the day, and when cash trading got underway the bullish move continued. The positive run in stocks like Amazon, Apple and Microsoft set the tone for equities across the board. The tech-focused NASDAQ 100 closed up 2.9%, while the S&P 500 gained 2%.

The risk-on sentiment was not just confined to stocks as there were respectable gains racked up across copper, platinum, palladium, oil, silver and gold. Industrial metals and energies were pulled higher by the feel-good factor in stocks. It is also worth noting the slide in the US dollar helped the commodities.

Equity markets in Asia are showing modest gains as the bullish sentiment in the US has gifted sentiment there, but the gains are nowhere near as big as those posted in the US last night. The Trump administration has revoked visas for over 1,000 Chinese students. The moves comes from a national security point of view. It isn’t a serious issue on its own, but it adds to the overall sour relationship between the two countries.

Yesterday, the US dollar hit its highest level in nearly one month, but the positive move was short lived as the greenback tuned over on itself and ended the session in the red. It might just be the case that the dollar was hit by profit taking. In the past few months the dollar has been a popular safe haven play so it appears that dealers dumped it yesterday for risk-on currencies, such as the Australian dollar and the Canadian dollar. The US dollar index has been in decline since May, and in the past few weeks it has tried unsuccessfully to snap out of that trend. Traders will be wondering if it can shake off the negative trend, or whether it will turnover on itself again.

Sterling was under pressure again yesterday as the UK-EU trade situation has been in focus the last few sessions as fear circulates that trading between the two sides will be done on WTO terms come January.

The European Central Bank will announce its interest decision at 12.45pm (UK time) and the press conference will begin at 1.30pm (UK time). The ECB are likely to keep the refinancing rate at 0.00% and the deposit rate is expected to be held at -0.5%. No change to the pandemic emergency purchase programme (PEPP) is expected.

Since eurozone economies reopened we saw a rebound in activity from May, but there has been evidence that the recovery is running out of steam. The latest manufacturing data from Spain and France showed negative growth, and there was a contraction in the services industry in Spain and Italy. Demand is falling in the currency area as the CPI rate swung to -0.2%, it’s lowest in four years. It is worrying that inflation is incurring negative growth despite the extremely loose monetary and fiscal policies that are in place. Traders will be listening out for any commentary with respect to demand in the region. The euro has been relatively strong recently, especially against the dollar, so the ECB might try and talk down the currency.

At the same time the PPI readings will be posted. Headline PPI is anticipated to rise from -0.4% to -0.3%, while the core reading is expected to remain unchanged at 0.3%. PPI often can give an indication about which way inflation is going because any price changes at the factory level, will probably be passed on to consumers.

EUR/GBP – yesterday’s candle might be a gravestone doji and should it move lower, it could retest 0.9000. If the recent uptrend continues it might target 0.9175.

The early new year resilience of equity markets in 2021 owes more to expectations of a bigger-than-expected fiscal response from the US, than concerns about the global economic outlook