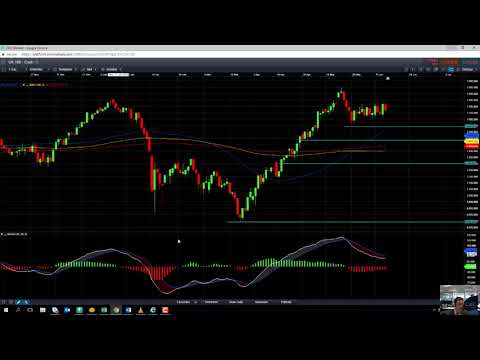 Thursday: The UK central bank is expected to keep rates on hold at 0.5% and the asset purchase scheme unchanged at £435 billion. At the meeting in May, MPC members Michael Saunders and Ian McCafferty voted to hike rates by 0.25%, but the remaining seven members voted to keep policy unchanged. The outlook issued by the BoE last month was a little subdued, as the growth forecast for 2018 and 2019 were lowered. The latest average earnings showed a cooling in the growth rate, and this is likely to play on central bankers’ minds as they would prefer to see firmer wages before raising rates again.