Soft US retail sales and earnings sink stocks and USD

Facebook LinkedIn Email
Due to commuting and technical problems I’ve been having today, commentary is a bit shorter than usual. Yesterday’s late day slide in US indices carried through overseas markets overnight but by early this morning, stocks had regained their footing and rebounded close to flat with yesterday’s closes. Stocks have started to slide again in the last while following the release of disappointing US retail sales figures and a mixed bag of earnings reports The combined impact of this news has been to indicate that the economic troubles in the rest of the world and the higher dollar have started to really impact the US economy. I’ve also seen anecdotal reports that containers leaving the US empty have soared 10-20% this year suggesting a slowdown in US exports. This creates a big dilemma for the Fed because it seems that the hawkish signalling over the last year that drive USD up against pretty much everything else has started to have the same slowing effect as an actual rate increase. This leaves the Fed in a real pickle now, do they raise rates so that people can get over it and move on or do they hold off due to this slowdown? One has to ask if the Fed has fallen into a trap having become so transparent that whenever they approach a rate hike the economy slows in anticipation so they can’t actually pull the trigger, leaving markets stuck in a will they or won’t they loop? For now, the street appears to be taking the news as making it harder for the Fed to raise this month, or this year for that matter. That being said, the dovish news hasn’t created much cheer either. This indicates that the post-employment rally appears to have been the last gasp of the old “bad news for the economy is good news for stocks trade” and bad news is now being recognized as bad for everyone. Were still transitioning around the end of a weak period for stocks so we could see markets remain choppy through the Fed meeting later this month. Corporate News Intel $0.64 vs street $0.59 JPMorganChase $1.32 vs street $1.38 Wells Fargo $1.05 as expected Economic News Significant announcements released overnight include: US retail sales 0.1% vs street 0.2% US retail ex auto (0.3%) vs street (0.1%) US retail ex auto and fuel 0.0% vs street 0.3% US producer prices (1.1%) vs street (0.8%) US Core PPI 0.8% vs street 1.2% UK jobless claims 4K vs street (2K) UK unemployment rate 5.4% vs street 5.5% UK average weekly earnings 3.0% vs street 3.1% China consumer prices 1.6% vs street 1.8% China producer prices (5.9%) as expected Singapore GDP 1.4% vs street 1.3% France consumer prices 0.1% as expected Spain consumer prices (0.9%) as expected Eurozone industrial production 0.9% vs street 1.8% Upcoming significant announcements include: 2:00 pm EDT US Beige book CMC Markets is an execution only service provider. The material (whether or not it states any opinions) is for general information purposes only, and does not take into account your personal circumstances or objectives. Nothing in this material is (or should be considered to be) financial, investment or other advice on which reliance should be placed. No opinion given in the material constitutes a recommendation by CMC Markets or the author that any particular investment, security, transaction or investment strategy is suitable for any specific person. 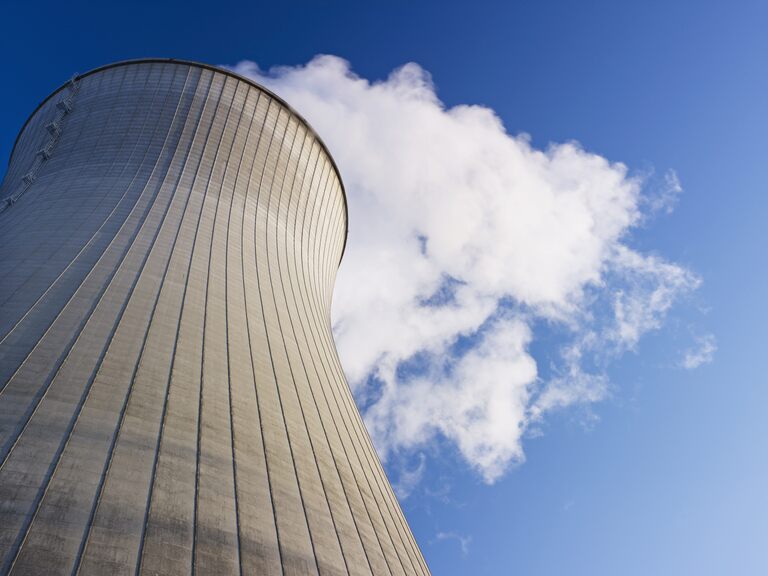