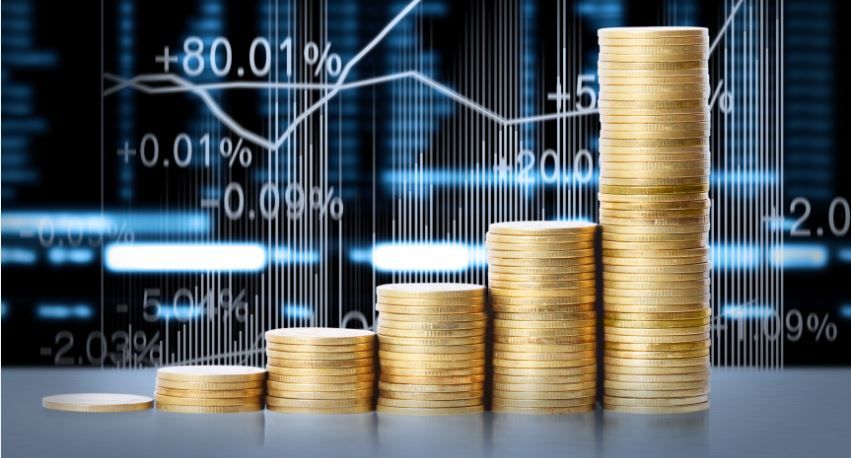 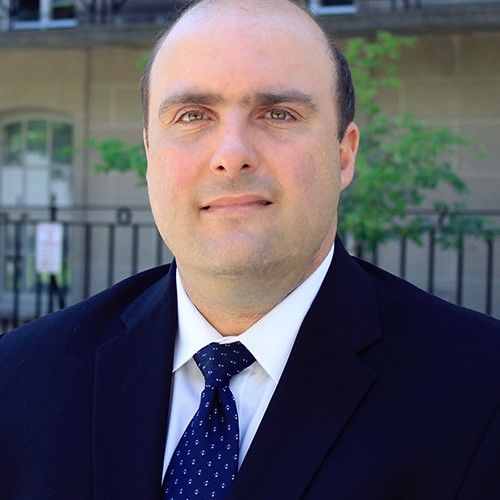 Markets head into the new trading week with a number of intriguing divergences emerging. Even though crude oil and gold both broke down on Friday, resource dollars like the CAD, AUD and NZD rallied on anticipation the Bank of Canada may raise rates and encourage the central banks of other resource exporters to do the same.

Meanwhile, we saw some return of capital to risk markets Friday with JPY selling off and stock markets rebounding.

Hong Kong 50 remains in a downtrend, having recently completed a descending triangle and broken its 50-day average near 25,495. Recently trading near 25,375, next potential support appears near 25,155 then 25,020 a 23% retracement of the previous uptrend.

Japan 225 is teetering on the edge of a significant breakdown sitting on 20,000, its 50-day average plus 50 on the RSI. A fall from here would confirm a double top and signal a downturn with next  support near 19,7956 a 23% retracement of its previous uptrend A rebound would keep its underlying uptrend intact with initial resistance possible near 20,050.

US SPX 500 ended up holding 2,410 support and regaining its 50-day average as it bounced back up toward 2,425. RSI, however, failed to regain 50 and the index still needs to retake 2,430 to call off a descending triangle, so technicals remain mixed.

US NDAQ 100 bounced up off a successful test of  5,582 a 23% Fibonacci retracement of its previous uptrend as support. The index rallied up toward 5,655 but it remains in a downtrend confirmed by RSI remaining below 50.

UK 100 continues to consolidate recent losses and the completion of a head and shoulders top trading between 7,300 and 7,400. Falling RSI indicates continuing distribution. Next potential support on a breakdown near 7,200, initial resistance near 7,350.

Germany 30 is still trending downward trading well below its 12,475 recent breakdown point. Initial support appears near 12,340 with the index bouncing toward 12,420 Friday. Next downside support possible near 12,240 a 23% retracement of the previous uptrend. Falling RSI confirms increasing downward momentum.

Gold broke down again Friday, taking out $1,220 and falling toward $1,208 then finishing the week near $1.212. Next potential support near $1,200 then a previous low near $1,195. RSI under 50 and falling indicates downward momentum still increasing.

US Dollar Index remains in a downtrend stuck below 96.30 and trading between 95.30 and 96.10. RSI steady near 40 indicates a pause underway within a larger retreat.

EURUSD continues to consolidate recent gains between $1.1320 and $1.1440, trading well above its recent $1.1290 breakout point and near $1.1400. The pair appears to be starting to climb again following a normal trading correction. Next upside resistance possible near $1.1500.

GBPUSD its 50-day average near $1.2880, having dropped back from $1.2970. Similarly, RSI keeps drifting back toward 50 but not breaking it, indicating that we appear to be in a normal consolidation phase within a bigger uptrend. If it does break lower, next support may not appear until $1.2790 a 23% retracement of the previous uptrend.

NZDUSD remains in an uptrend, climbing back above $0.7300 from a higher low on trend near $0.7260. RSI falling away from 70 suggests momentum shifting from upward to neutral. A golden cross indicates the underlying uptrend remains intact. Initial resistance possible enar $0.7340 then $0.7375.

USDJPY remains under accumulation, decisively breaking out to the upside clearing 113.35 on its way from 113.10 toward 114.10. RSI breaking out over 50 confirms momentum turning upward. Next potential resistance near 114.60 a Fibonacci level.

GBPJPY’s latest advance is starting to slow with both the pair and the RSI levelling off. The pair appears to be moving into a 146.00 to 148.00 range recently trading near 146.70.

EURJPY finished the week testing 130.00 for the first time since February of 2016. The pair remains in an uptrend with support moving up toward 129.50. RSI is confirming upward momentum but is getting really overbought. Next resistance near 132.25 with next support near 127.80.

USDCAD continues to drive downward diving from $1.3000 resistance through $1.2920 and on toward $1.2860. Next potential support at prior lows near $1.2830 then $1.2755. RSI confirms downtrend but is getting oversold so it wouldn't take much to spark an upward correction.

CMC Markets Canada Inc. is a member of the Investment Industry Regulatory Organization of Canada and Member-Canadian Investor Protection Fund / Membre-Fonds canadien de protection des épargnants. CFDs are distributed in Canada by CMC Markets Canada Inc. dealer and agent of CMC Markets UK plc. Trading CFDs and FX involves a high degree of risk and investors should be prepared for the risk of losing their entire investment and losing further amounts. CMC Markets is an execution only dealer and does not provide investment advice or recommendations regarding the purchase or sale of any securities.

CFD and FX trading with CMC Markets is only available in jurisdictions in which CMC is registered or exempt from registration, and in Alberta is available to Accredited Investors only. CMC Markets neither solicits nor accepts business or accounts from residents of the United States of America.