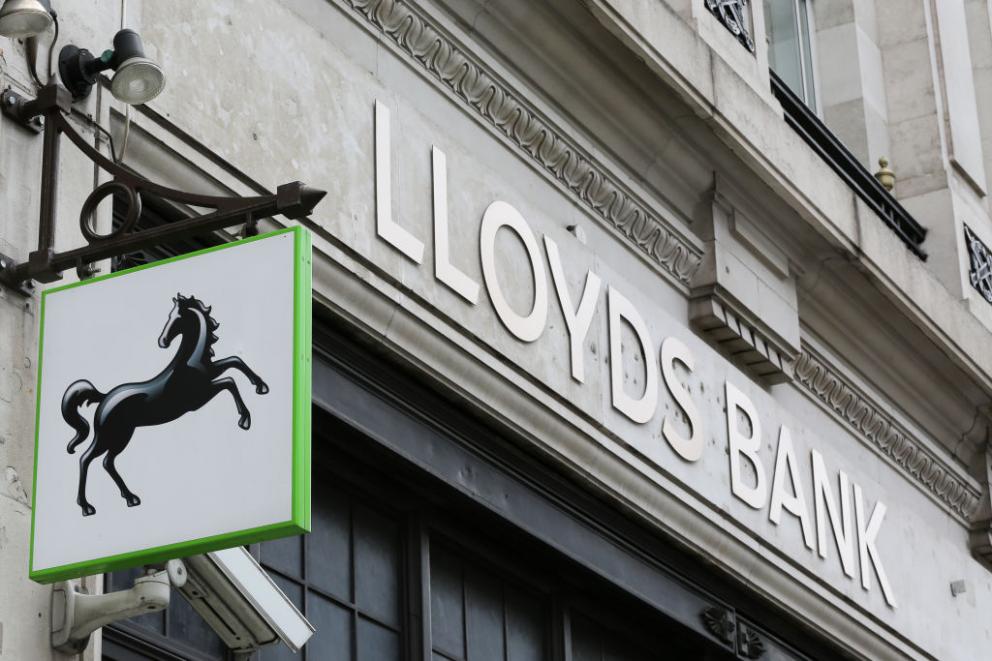 Over the last few years, the Lloyds [LLOY] share price, along with other UK banks, has struggled due to concerns over Brexit – but it’s something completely separate that has taken it to multi-year lows.

The implementation of the UK lockdown was the catalyst, and unlike Lloyds’ US peers, UK investment banking divisions have been scaled back in the past few years, which means that banks on this side of the Atlantic are much more vulnerable to the sharp economic contraction that is heading our way through the second quarter of 2020 – and beyond.

Government to step in as recession looms

There is a semblance of reassurance for the UK’s banks though, as the government appears willing to backstop any new lending that the banks need to undertake in order to keep the UK economy on life support. Unfortunately however, that’s not where the real problems lie.

Consumer credit and provision for credit losses could be the real issue if we get widespread solvency issues for consumers, as well as businesses, in the coming months. While Lloyds, along with Barclays and RBS, are all acutely vulnerable to widespread consumer defaults, only Barclays really has other revenue streams aside from its investment bank.

Financial pundits were kept busy last year analysing what Brexit uncertainty might meant for UK banking heavyweights like Lloyds. That almost seems a minor issue compared with the potential damage that coronavirus may ultimately have on the economy – and company share prices. As jobless claims escalate, and with workers furloughed and firms going out of business, the virus has already effected damage to the economy. A recession appears an inevitably, with the question now being asked, not if it will happen, but how severe it will ultimately be.

To support the economy, the government and Bank of England want the banks to continue lending and underwriting loans. Yet this comes at something of a cost, and Lloyds, along with Barclays and HSBC, have agreed to suspend dividends and share buybacks for 2019 and 2020 after pressure from the Bank of England.

It’s worth remembering that banking stocks are normally recognised for paying healthy dividends. So while this gives UK banks an extra cushion to absorb costs during the current economic uncertainty, the Lloyds share price, and that of its rivals, has continued to slide.

This has led to a spate of slashed share price forecasts, and Goldman Sachs has chopped its Lloyds share price target by 98%, as well as trimming targets for Barclays and HSBC.

Lloyds is facing a tough period in the weeks and months to come. Lloyds’ share price has dropped by 50% since the start of 2020, when the coronavirus outbreak began to take hold, while mortgage holidays and the drop in UK interest rates will hurt revenue.

Once dividends are eventually reinstated and the economy returns to some kind of normality, the Lloyds’ share price as it stands now – hovering just above the 30p level – has the potential to be something of a bargain for longer-term investors.

However, with Lloyds and other major UK banks pulling their dividends in recent weeks to shore up balance sheets, all eyes will be on Lloyds’ ability to set aside provisions in respect of potential credit losses and loan defaults in the coming months.

Lloyds Banking is due to release its Q1 update at 7am on Thursday 30 April.