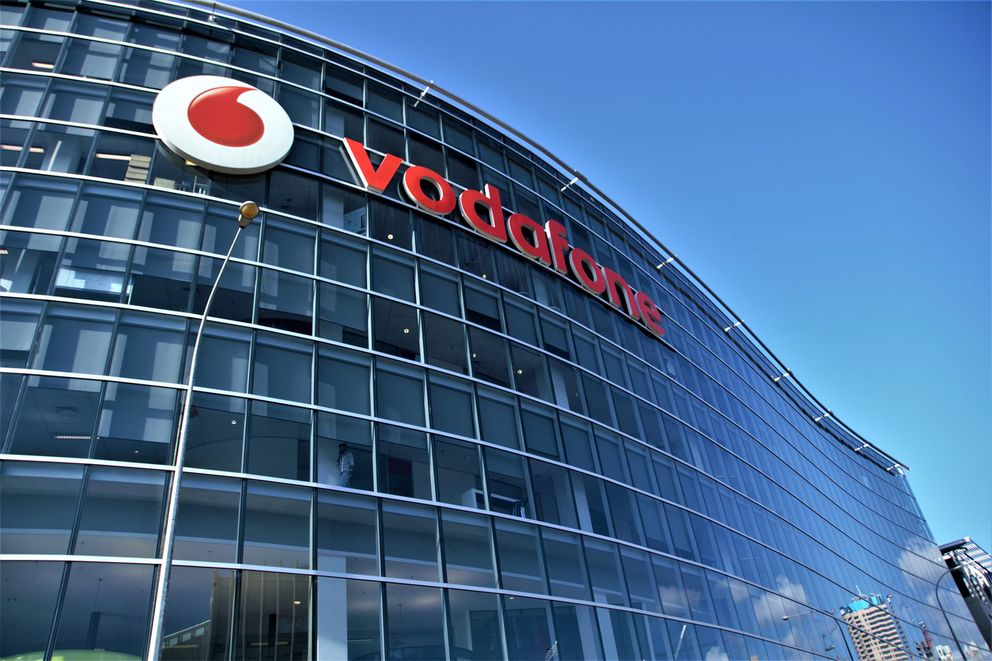 When Vodafone reported in July, the numbers showed that the business performed better-than-expected in Q1, although revenues still declined by 1.3% to just below €9bn.

This underwhelmed investor sentiment, sending Vodafone’s share price back towards the lows in March over the following weeks. The decline in revenues was driven primarily by a fall in roaming and visitor revenues, not altogether surprising given the Covid-19 lockdowns. Fixed service revenues showed decent gains; however, it wasn’t enough to offset the drag from mobile revenue, with Italy and Spain showing the biggest falls.

Management did offer some hope for the rest of the year by raising their guidance, in the hope that its Germany and UK markets would act as a tailwind, against a backdrop of concern over the performance of its Spanish and Italian markets, given the effects of the pandemic in both of these countries where infection, hospitalisation and mortality rates have been among the highest in Europe.

This appears to have been borne out by today’s first-half numbers which saw Q2 organic service revenue decline 0.4%, much better than the -2.3% which was expected. Pre-tax profits for the first half came in at just over €2bn, a much-needed improvement on last year when the company wrote down the value of its Indian business. First-half revenues saw a modest decline of 2.3% to €21.43bn, a decent performance despite the recent sale of its New Zealand business.

This better-than-expected performance helped push H1 earnings up above €7bn, and in the process has seen management nudge up its full-year guidance to between €14.4bn to €14.6bn for its earnings outlook. The board declared an interim dividend of 4.5c a share in line with last year.

The Vodafone share price hit its highest levels since August at the end of last week, as they look to break a downtrend that has been in place since November 2019. A concerted move above 120p could well be the catalyst for further strong gains.

The main focus for investors going forward is the need to address the company’s cash flow issues, and invest in 5G over the next few years, and to that end the main focus is next year's potential IPO of the company’s Vantage Towers business. In the summer, Vodafone announced the completion of the deal to create Europe’s largest towers portfolio with Italy’s TIM, which yielded an immediate £2.1bn. The intention is to create a business that can help it monetise its 61,700 Europe-wide towers infrastructure.

This morning’s announcement that this remained on target to IPO early next year is welcome, with the company hoping that the sale could raise another €4bn.

US stocks advanced on low volume led by semiconductors

Royal Mail’s share price has recovered from record lows, to two-year highs. Can this rise continue after its half-year results announcement?

EasyJet this morning announced an annual loss before tax of £835m, a huge downturn from last year's profit.

Watch our week ahead video preview, read our pick of the top stories to look out for this week (16-20 November), and view our key company earnings schedule.