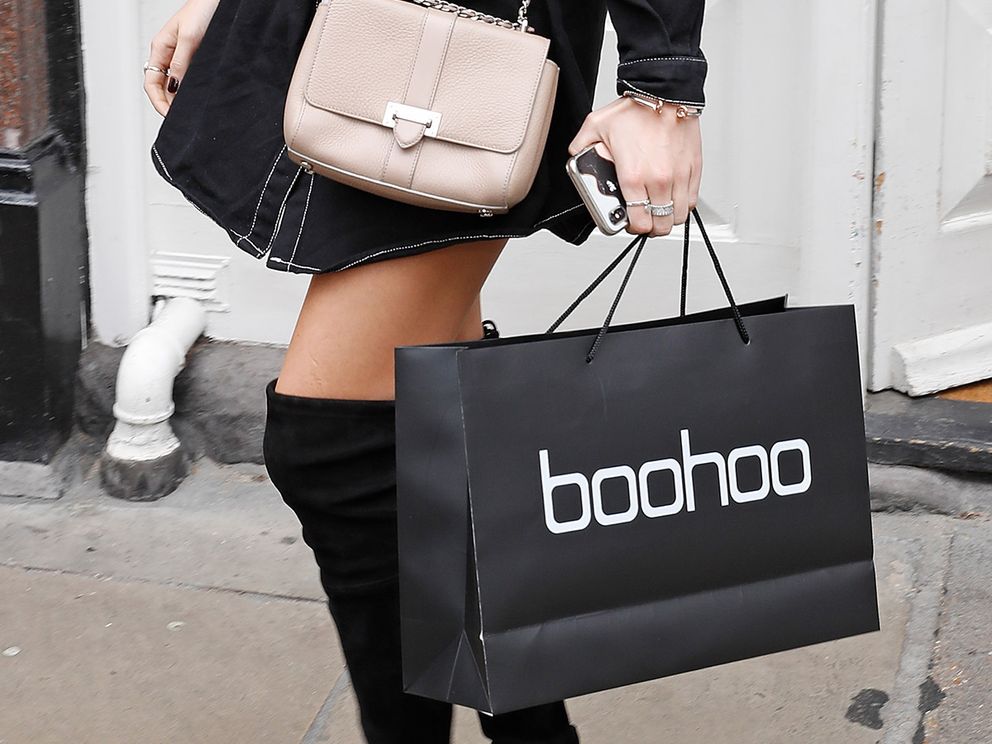 It’s been a tough half-year for the Boohoo share price. It was hit hard in July on reports that Jaswal Fashions, a factory in Leicester and a reported supplier to Boohoo, was operating below the required standards set by UK Health and Safety and paying below minimum wage. The scandal resulted in a 43% drop for the Boohoo share price, as backers distanced themselves from the controversy.

Boohoo strenuously denied any knowledge of malpractice, and announced it had engaged Alison Levitt, a top QC, to investigate claims around the supply chain and help restore the brand's reputation.

The QC’s report, released on 25 September, was critical of the company’s hierarchy, damning “weak corporate governance."

As well as the hit to the company’s share price, retailers and social media influencers were quick to distance themselves from Boohoo in the aftermath of the news. Model Jayde Pierce and The Only Way is Essex star Vas Morgan shared their concerns over working with the tainted brand, while the boycottboohoo hashtag made headlines, and was prominent across social media.

The scandal reportedly knocked £1.5bn off Boohoo’s £5bn value, as the brand’s Nasty Gal and PrettyLittleThing brands were dropped by fashion retailers Next, Asos and Amazon.

In light of the report, the Boohoo claims to have taken steps to ensure that such awful practices are not repeated, including adding new independent directors. The company have apologised for the incident, accepting the need for change and expressing regret for “failing to match the high standards we set for ourselves” and acknowledging the need to go “further and faster to improve our governance.”

The company will hope that this will be enough to draw back investors, and there are early signs of a recovery. Before the release of the report, Boohoo’s share price had made some gains and as the findings of Levitt’s investigation were released, stocks jumped 15%. Investors seem willing to believe that the company will make good on its promise of improvement.

Business as usual for Boohoo?

Aside from the Leicester scandal, Boohoo are reportedly set to remain active in the mergers and acquisitions market, after the £5.25m purchase of Warehouse and Oasis from Hilco Capital in June was announced with the previous quarter’s results. Boohoo purchased both Warehouse and Oasis’s online offerings and associated intellectual property, businesses reported to have generated £46.8m for the year ending February 2020.

As well as those purchases, Boohoo revealed that total revenue was up 45% for the same three-month period year on year, coming in at £367.8m. The UK market alone rose to £183m, as locked-down consumers migrated to online shopping for their fashion requirements.

Despite the successes of the previous quarter, the impact of the July scandal has yet to be truly quantified. The latest results update, for the period up to 31 August, is likely to be an acid test in terms of how much damage July’s events have had on overall sales. The company still expects 25% full-year growth, which it will hope can inspire some investor confidence. What will the impact on Boohoo’s share price be?