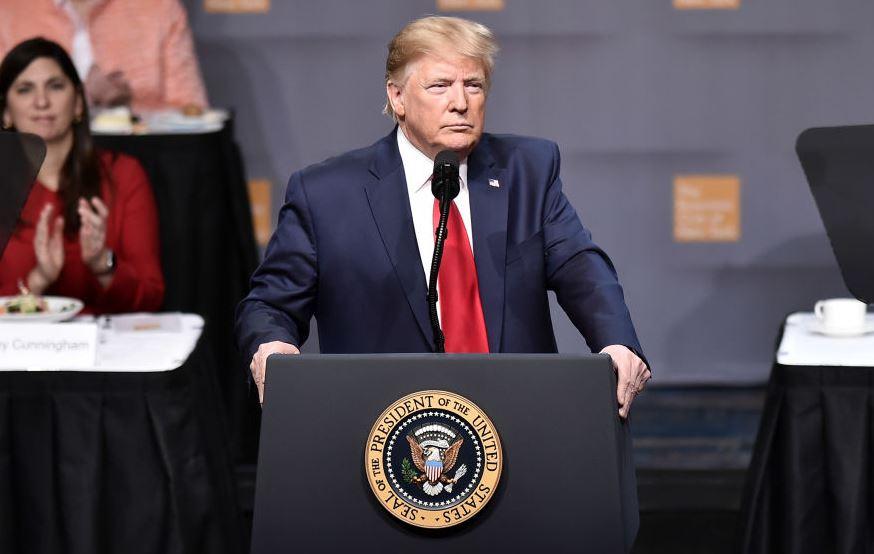 It was an uneventful day on the markets yesterday, with a lack of fresh news on the trade front to excite dealers.

European stock markets got off to a strong start but ended the day on a mixed note as the DAX and FTSE 100 posted small gains, while the CAC 40 and the FTSE MIB registered modest losses.

Without any new developments in the trade story, dealers were left to mull over the recent news. The Trump administration granted permission to US companies to deal with Huawei for another 90 days. From a practice point of view it was sensible to renew the persimmons on account of supply chains, but it also made sense from a political perspective. Keeping things motoring along in terms of Huawei helped maintain the existing relationship with Beijing.

Overnight, President Trump threatened to raise tariffs even further on China if a deal is not reached. Equity markets in Asia are in the red on account of the threat.

The Chinese central bank lowered the one-year and five-year new loan prime rates by 0.05% to 4.15% and 4.8% respectively. The move is seen as a way to assist the economy amid slowing growth and the trade tensions.

The latest report from the Chinese government claim stated they were not hopeful about a deal being reached as President Trump doesn’t want to roll back on the tariffs that were already imposed, but it seems that Beijing are keen to remove the levies The Donald will be fighting another Presidential election next year so he can’t be seen to be softening his stance against China, unless Beijing give into major concessions - which they are unlikely to do. The fact the stand-off between Beijing and Washington DC didn’t move in either direction yesterday brought about a lacklustre trading session in the US too.

Yesterday was an uninteresting day in terms of economic announcements too. The CBI industrial order expectations report for November came in at -26, which was an improvement on the -37 posted in October. It is worth noting the reading has been in negative territory for seven months, and last month’s reading was the lowest since 2010. It paints a bleak picture for economic health in the UK.

The US revealed some broadly positive housing data. The building permits in October were 1.46 million, which was the highest reading since 2007. While housing starts came in at 1.31 million, but the consensus estimate was 1.32 million. It should be pointed out that August reading of 1.36 million was the highest since 2007, so the US housing market is in rude health. Seeing as the Fed cut rates three times since June, the housing market is likely to stay elevated thanks to more competitive mortgage rates.

At 1.30pm (UK time) Canadian CPI will be posted, and economists are expecting the reading to hold steady at 1.9% The Bank of Canada have kept rates on hold for over one year, so any sign of weakness in the economy might spark chatter about a cut.

Oil will be in focus this afternoon as the Energy Information Administration will announce the latest inventory data. Oil stockpiles are tipped to jump by 1.06 million barrels, while gasoline inventories are expected to rise by 715,000.

EUR/USD – has been broadly moving higher for over one month and while it holds above the 50-day moving average at 1.1041, it might seek to retest 1.1100 area. A drop back below 1.1041 could mean the currency is going to fall back into the wider negative trend, which could see the market target 1.0879.