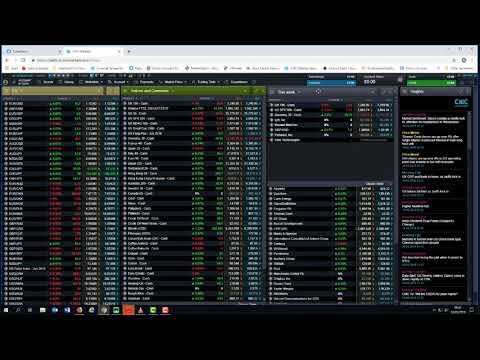 Avantor IPO
Friday: Avantor is a chemical company that was acquired by private equity company New Mountain Capital in 2010 from Covidien. It's looking to raise over $2bn, though that will depend on the IPO price it gets. The company provides services and products in education, healthcare and biopharma, and while it appears to have seen decent revenue growth ($5.8bn in 2018, largely due to acquisitions) it hasn’t made a profit in the last three years.