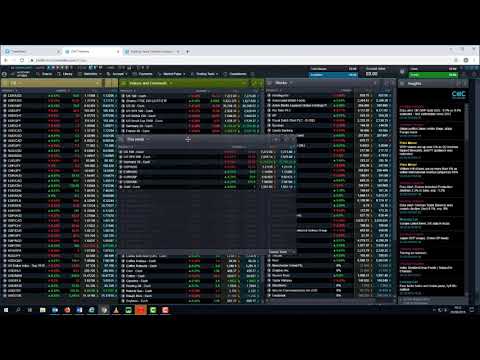 Balfour Beatty half-year results
Wednesday: The construction sector has been in the news for all the wrong reasons in recent months, however one company has been able to set itself apart from the carnage. Having avoided falling into Carillion’s clutches a few years ago, Balfour Beatty management realised early on that the business needed massive restructuring. In March this process received a further boost as the company posted a big jump in pre-tax profit to £123m, despite a 5% fall in revenues. The company’ s strategy in only focusing on “higher quality” has allowed the business to maintain a healthy margin in terms of the type of work it takes on, reducing the risk to its cash flow. That hasn’t prevented the share price falling back sharply in recent months to levels last seen in June 2016, as concerns about Brexit heap pressure on the entire sector.

Nvidia Q2 results
Thursday: Chipmakers have had a turbulent time of it in recent months. Only a few months ago the company issued a profit warning as a result of concerns about a slowdown in China, weaker gaming sales, and a slowdown in chip sales to bitcoin miners. In the lead up to its Q1 numbers, management warned that a weak macro outlook had the potential to act as a drag throughout the rest of the year. The company was able to beat expectations in Q1, despite a 31% fall in year-on-year revenue. For Q2, expectations are for revenues to come in at $2.55bn, which would still be 18% below the levels of a year ago. In terms of expectations for the share price, we’re not too far from where we started the year