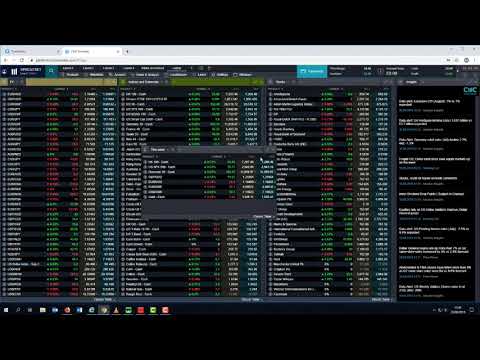 Watch our week ahead video preview, read our pick of the top stories to look out for this week (2-6 September), and view our key company earnings schedule.

Chief market analyst, Michael Hewson, looks ahead to the outlook for the pound as the UK courts get involved in the suspension of Parliament, the US non-farm payrolls report, and the Bank of Canada rate decision, as well as the key levels in the FTSE 100, S&P 500, DAX, sterling and USD/CAD.