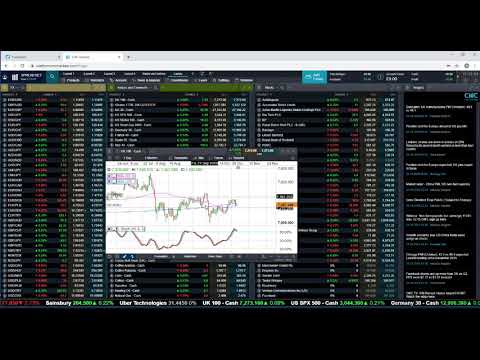 Marks & Spencer half-year results
Wednesday: Having only just been relegated from the FTSE 100 for the first time in history, Marks & Spencer’s spell away from the limelight may do it some good. CEO Steve Rowe could do with some good news as he looks to steer the business back to relevance, and its share price back from its lowest levels since 2001. The general merchandise business, as well as the food business, have continued to face challenges and with Christmas coming up, M&S could well do with a good pre-Christmas and new year trading period. Its turnaround plan, which involved updating its online offering and sorting out its supply chain, has been a bit of a mixed bag., while in terms of general merchandise, the company can’t make up its mind which demographic it wants to appeal to. This ambiguity has seen several false starts over the years. Its new plan, headed up by former Asda boss Charlie Norman, is already off track after an update in October However, there is optimism that the new five-year plan will fare better than the previous one. The food business still appears to be punching above its weight, despite being squeezed from the bottom by Aldi and Lidl, and from the top by Waitrose.