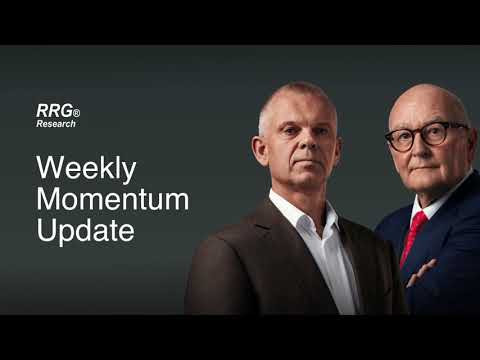 On any ordinary measure Friday’s US payrolls report was a very solid number, with 263k jobs added in November, with an upward adjustment to October to 284k,

APAC Week Ahead: Go with the flow

APAC Week Ahead: Go with the flow