Dovish Yellen sends the US dollar into reverse 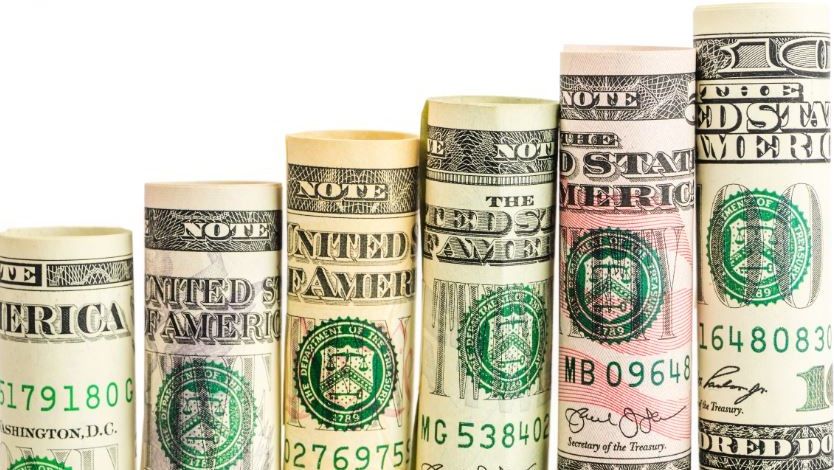 Equity markets jumped sharply yesterday as the Dow hit a new record high, while the US dollar slumped after Federal Reserve chief Janet Yellen caught investors by surprise, by leaning back from the prospect of multiple rate hikes in the coming months.

Her focus of appearing to lean more towards reducing the size of the Fed’s balance before the end of this year was always the more likely outcome given recent comments from other senior Fed officials, and this belief was reinforced in yesterday’s comments with some speculating that we could see action as soon as the September meeting.

Market reaction was also reinforced by her comments that inflation was running below target and that rates wouldn’t need to rise much further to get back to neutral. This comment in particular suggests that the Fed believes that a lot of the heavy lifting on rates may well have been done in the short term, which may help explain why we saw long-term yields slip back down to a one-week low, and certainly takes a September rate rise off the table.

Altogether it would seem that for now the Fed’s focus is likely to be on balance sheet reduction, where there seems to be more of a consensus among FOMC policymakers.

While the Fed appeared to be dialling back on the hawkishness a touch, the Bank of Canada raised its own benchmark rate by 0.25% to 0.75%, as it shadowed the Fed’s June move, in the wake of a fairly solid Canadian jobs report last week.

This move by the Bank of Canada following so soon after the US Federal Reserve does appear to be reflecting a bit of a sea change in central bank thinking over the last two to three weeks, which has helped push up yields and steepened the yield curve in the process, with mutterings about potential policy changes also coming from the European Central Bank and Bank of England as well.

On the US economy, the “Beige Book” pointed to a US economy that was growing slightly, to moderately, but where wages and inflation remained subdued.

The pound had a bit of a rollercoaster of a day after deputy governor of the Bank of England, Ben Broadbent, appeared to rule out the possibility that he was leaning in the direction of considering a rise in interest rates, sending the pound to its lowest level this year against the euro.

These losses were soon reversed after the latest weekly wages data excluding bonuses showed a recovery to 2% in May, while the unemployment rate dropped to 4.5%, another 42-year low. While the rebound in wages still remains below the 2.9% headline CPI inflation rate, the fact that regular pay excluding bonuses appears to have found a base could well see this gap close up again in the coming months.

Markets in Asia followed on from yesterday’s positive session, while the latest China trade data for June showed that both imports and exports improved on the positive numbers seen in May.

Imports rose 17.2%, an increase from 14.8% in May, while exports increased to 11.3%% from 8.7% in May, showing that demand in the global economy continued to act as a positive driver in these summer months.

EURGBP – after hitting its highest level since November at 0.8950 the euro has slipped back sharply having been unable to sustain the move, and could well decline further in the coming days having slipped back below the 0.8865/70 level which had capped it in June. If we stay below 0.8920 we could slip back towards 0.8780.