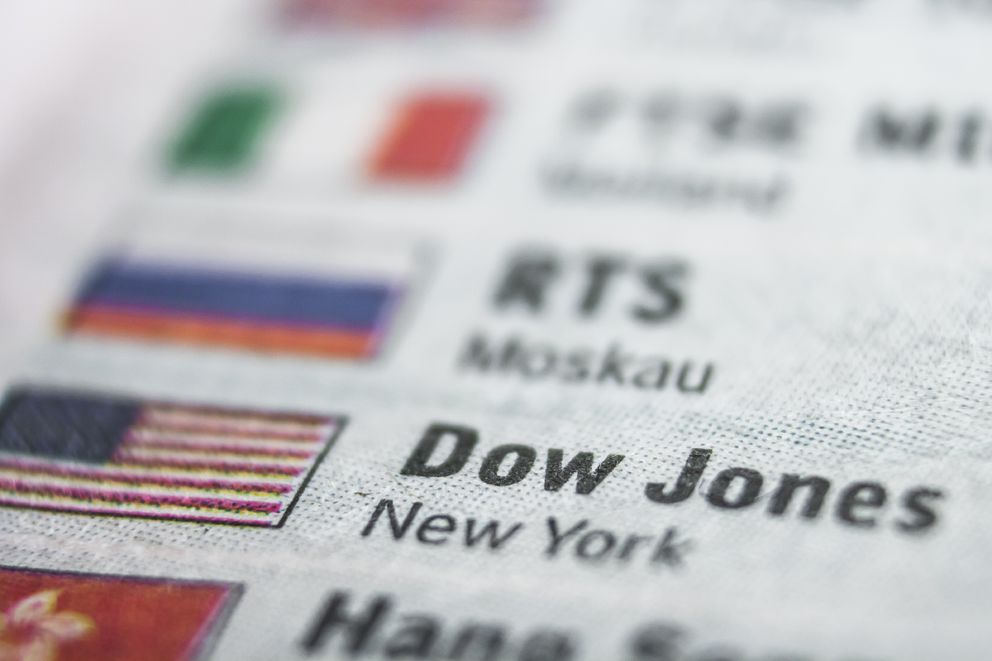 Stocks and currencies have been pretty stable over the last couple of months but have the potential for increased volatility in October. US indices are trading up near all-time highs and the VIX is near its 52-week low indicating a lot of complacency about the US election. The small rally following the first debate indicates markets have pretty much priced in a Clinton victory even though recent polls suggest the two sides are running very close and a Trump victory remains possible.

Earlier this year, traders turned out to be dead wrong about the Brexit vote and markets seem to be overconfident about the US election as well. The realization that it’s a closer race and there may be a lot more uncertainty out there than is being priced could hit stocks and USD while sending capital toward havens like gold and JPY.

The more obvious catalysts for a correction could come from scheduled debates or polls. Traders should also note recent US economic data may be dragging on the economy as consumers and businesses start to put off decisions until after the election just like the Fed did. This indecision could impact earnings results and guidance when companies report Q3 results in the second half of October.

Between July and September the Dow completed a triple top near 18,688 and has been stuck below its 50-day average following an initial breakdown. Momentum indicators also suggest the potential for a correction. A retest of the 200-day average near 17,590 appears possible with Fibonacci tests near 17,915 (23% retracement of the January to August advance), 17,435 (38% retracement) or 17,050 (50% retracement)

October historically has been one of the strongest months of the year for Arabica Coffee and this year could see a repeat. Arabica broke out of a big base in June and has continued to climb without getting overbought. Robusta Coffee has rallied even more giving room for Arabica Coffee to accelerate upward to catch up. Currently trading near $1.50 the 38% Fibonacci retracement of its previous downtrend, it could advance toward $1.65 the 50% retracement or $1.78 the 62% retracement level in the coming weeks.

Although USDJPY appears to have completed a triple bottom and the 100.00 round number appears to be well defended, there doesn’t appear to be much enthusiasm for a USD rally either. The pair remains within a well-established falling channel of lower highs and lower lows. October has historically been a strong month for JPY and US election uncertainty could send more interest toward havens like the Yen. Based on this a retest of the July low near 98.65 appears possible in the coming weeks.