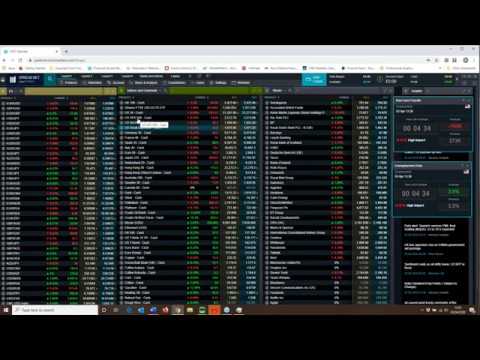 Watch the recording of Michael Hewson's latest US non-farm payrolls webinar, and view our UK chief market analyst's preview and then reaction to the data as it was released.

Join Michael as he covers the latest US employment report, which saw a record 701,000 jobs lost in March, and that was even before the big multimillion jumps in US weekly jobless claims in the last two weeks of March. He looks at the key chart points for all the major currencies, commodities and indices, as the numbers cross the tape.