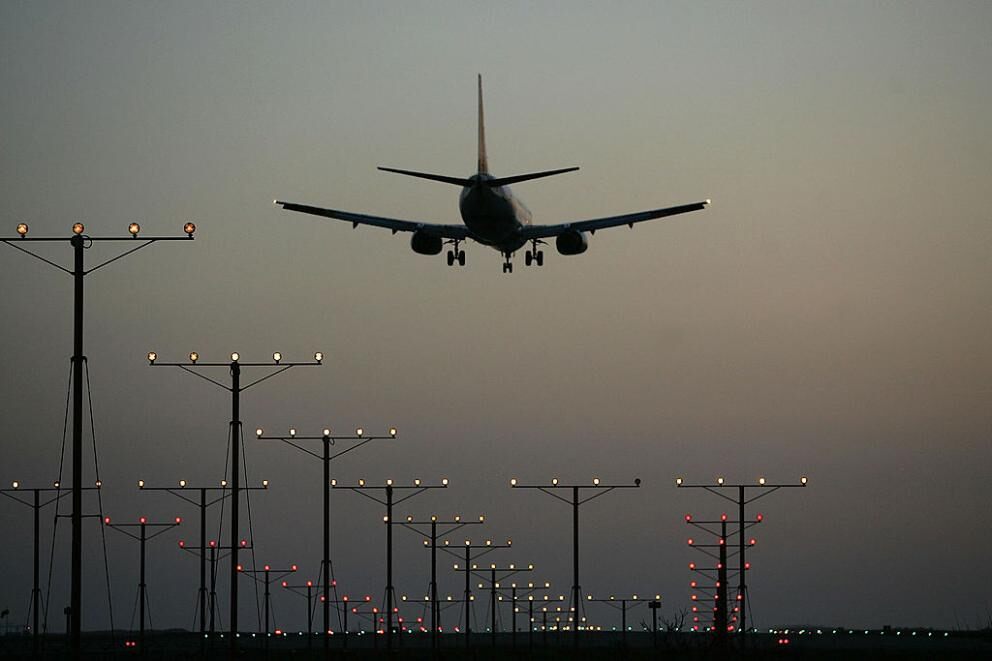 Even without the sudden shutdown of the industry in the last month the last two years have been a struggle for airlines and the travel sector, with multiple businesses failing, including Monarch and Thomas Cook.

Apart from problems with overcapacity, the industry has had to contend with two high profile crashes of the Boeing 737 MAX, which caused that plane to be grounded indefinitely and increased the costs of a number of the airlines who used the plane, and had to lease replacement aircraft to fill the gap.

The growing popularity of pick and mix travel that allows consumers to book their holiday packages separately, as well as new kids on the block like AirBnB, saw the travel industry change beyond all recognition in the past decade, as consumers booked travel, accommodation, and car hire separately.

Having grounded planes and furloughed staff in the face of the Covid-19 tsunami coming their way, the industry is now set for another change, and a challenge which is likely to affect thousands of jobs as consumers hold back and change their behaviour in the wake of this crisis. State-funded bailouts now look to be the order of the day across the world, with airline shares recovering from the beating they’ve taken in the past few weeks as fears grew about the survival of some of the biggest brand names of the last 50 years.

US airlines like American Airlines, United Continental, and Delta have all been in receipt of a state-funded bailout by the US taxpayer to the tune of $25bn, as IATA predicted global airlines would lose up to $314bn of revenue this year alone. European airlines now appear to be following suit, with France and the Netherlands set to pledge up to €11bn for Air France KLM, while German rival Deutsche Lufthansa is in discussions with the German government over a multibillion-euro bailout of its own to the tune of €10bn of loans and credit guarantees.

We’ve already seen Alitalia renationalised by the Italian government, and while it is true that the sector is facing a once in a life time crisis, one of the questions not being asked, which is likely to very pertinent in the coming weeks and months, is what type of airline sector will be left after all of this bailout money has been paid out?

A number of the bailout loans are likely to have strings attached in terms of retaining furloughed employees, on the expectation that business is likely to resume as normal. It is quite clear that business is unlikely to return to normal for quite some time. The assumption of a return to normal is a huge one at a time when social distancing is likely to be with us for some time, in the absence of a vaccine. It is highly unlikely that airlines are going to require the same number of aircraft or staff to run their fleets. More immediately, airlines are likely to face an enormous challenge getting people back on board their aircraft until consumer confidence has returned.

Easyjet CEO Johan Lundgren was rightly ridiculed by Ryanair CEO Michael O’Leary for suggesting that the middle seat could be left vacant as part of a return to normal, given that passengers would still be breathing the same recycled air in the cabin, and that the distance between the window seat and aisle seat is less than a metre. That’s even before you consider the distance between the person in the rows in front and behind you, which is probably smaller than the gap between the window and aisle seats.

It’s all well and good governments throwing cash at airlines to keep them flying but this cash also needs to be given in the full knowledge that some of these loans may never be repaid, and that job losses may have to happen anyway to ensure that the airline remains viable, unless governments intend to renationalise then completely. Furthermore, a lot of the grounded planes may not take off again for quite some time, as demand struggles to return.

Business travel in particular, which a lot of these national carriers rely on, may see a big drop off as companies realise that lots of meetings can take place just as easily on Zoom and other remote conferencing facilities, a trend that could also have significant consequences for the hotel sector.

The crisis is also having consequences on Boeing and Airbus, as airlines cancel future orders as they attempt to save cash and repurpose their business models for what lies ahead.

It’s also notable that Ryanair CEO Michael O’Leary has been very vocal in his opposition to the bailouts being implemented by European governments, saying he will sue EU governments under state aid rules, given that most of these airlines were already using state funded furlough schemes for their employees.

In the UK, the government appears less keen to indulge in widespread bailouts, with Virgin Atlantic facing bankruptcy as it pleads for funds to help it through the crisis, after partner Delta declined to put more money in.

Easyjet has already obtained a £600m loan from the UK government as it looks to navigate its way through the crisis, while IAG, owner of British Airways, cancelled its dividend and extended its revolving credit facility of $1.38bn with its banks, from 23 June 2020 to 23 June 2021. Norwegian Air is also looking to its government for a $282m bailout, however this is likely to be contingent on some form of debt for equity swap which would dilute existing shareholders.

While these bailouts may support share prices in the short term, they don’t tell us what the travel sector will look like two years from now. Will demand have picked up again and if not, will airlines have to reconfigure cabins so that passengers aren’t crammed in on top of each other. Will air fares become more expensive as a result of lower capacity, and will package holidays be less popular as a result?

In essence, the question that needs to be asked is whether these bailouts are merely delaying the inevitable demise of some of the weaker parts of the industry, or signalling a much smaller airline industry a few years from now?