Trade tensions continue amid US midterms 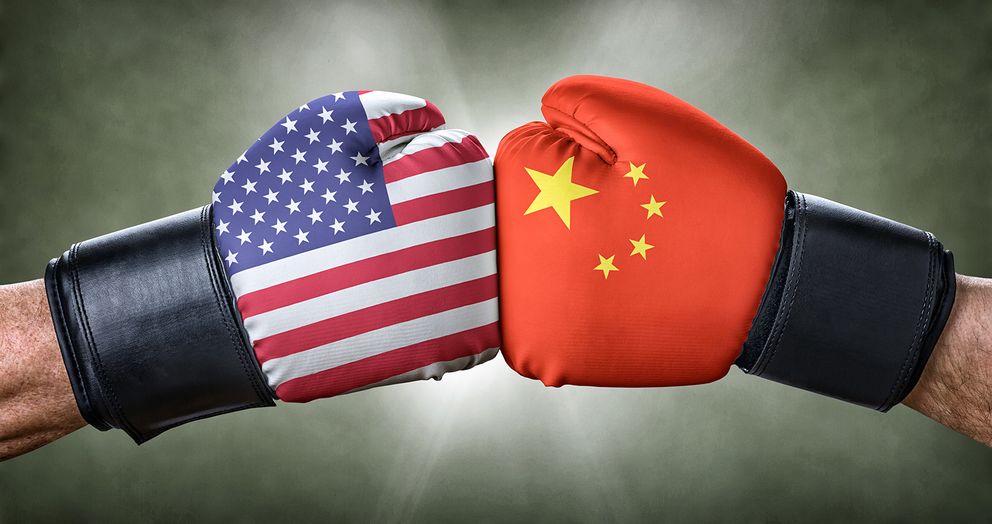 The cost of borrowing for the Italian government edged up, and this eroded investor confidence in the nation. The rise in the government bond yield underlines the fear in the markets as dealers observe the entrenched positions held by the EU and Italian policy makers. The Italian banking system has massive exposure to the government bond market, and Italian banks lost ground too. Eurozone finance ministers are hoping the Rome administration will choose the ‘wise path.

Yesterday, there was further proof that the Chinese economy is slowing down. The Caixin survey of services grew at its slowest rate in 13 months. We heard from the Chinese President too, Xi Jinping, and he pledged to open up China’s markets, and talked about the benefits of more open trading relationships. Beijing have been making a big push recently to reduce regulations on investing and introduce more pro-business policies. The Chinese government are giving off the impression they are worried about the economic slowdown. The US and China are due to hold meetings at the G20 summit late this month, and until something is resolved, traders are likely to remain nervous.

The pound didn’t fair too badly yesterday considering the underwhelming UK services PMI report. The reading for October slipped to 52.5 – the lowest reading since April. Given that the services sector accounts for roughly 75% of UK economic activity, it is a worry the sector is experiencing slower growth. Brexit continues to be the major theme surrounding the pound. The backstop in relation to the Irish border continues to be a sticking point. There is increased speculation that Theresa May will propose a UK wide customs union with the EU in order to answer the Irish question.

The NASDAQ 100 lost ground last night as the President Trump indicated that tech giants like Amazon, Facebook and Google’s owner Alphabet, might be in breach of antitrust laws. The S&P 500 finished higher on the session as the border market managed to eke out some gains. Apple suffered too as it was downgraded by Rosenblatt securities. The rating change was brought about by the fact that Apple missed its iPhone sales estimate last week.

The US midterm elections get underway today, and there is talk the Democrats will regain the House of Representatives, while the Republicans will maintain their slim majority in the Senate. Should the Republicans take keep control of both houses, we might see further tax cuts from President Trump. If the Democrats take control of the lower house, it could send stocks lower as they are seen as less pro-business.

Washington DC finally imposed the long awaited sanctions on Iran. The US government said it will exert ‘relentless’ pressure on the regime until it acts like a normal country. The US has granted an exemption to eight counties, which means they can continue to purchase oil from Iran. If Iran continue to hold a firm line, the US might to tighten the screws on the nation. Oil nudged higher yesterday, but the upward move pales in comparison with the losses it suffered recently.

This morning major eurozone countries like Spain, Italy, France and Germany will release their final services PMI reports for October, and the consensus estimate is 51.8, 52, 55.6, and 53.6 respectively.

USD/JPY – the upward trend that began in March is still intact and if the positive move continues it might target 114.73. Support might be found at 111.39.