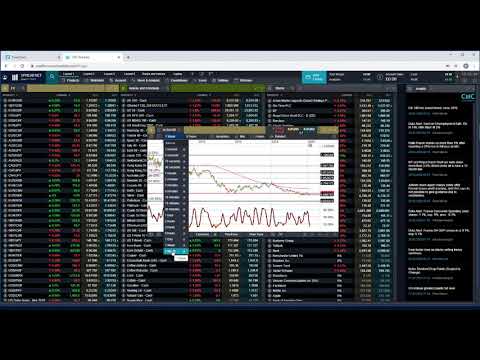 Tuesday: There aren’t expected to be too many surprises here, after Greggs announced at the start of this year that staff would receive a special end of year bonus, collectively worth £7m. , Management also reported that full-year profit would beat expectations at £111m, and that Total sales for the year would almost double from 7.2% in 2018 to 13.5% in 2019. New stores and vegan products have helped deliver an exceptional year, but with the shares close to record highs, expectations for 2020 are likely to be closely monitored. This is due to recent concerns about some weakness in the UK economy, and higher costs in response to an increase in the UK national living wage.

Wednesday: Bank of Canada officials held interest rates at 1.75% during the last meeting, but expressed concern about downside risk to inflation, raising the prospect that we could see a rate-cut in the coming months. Weak business investment was also a cause for worry. The jobs market has remained reasonably buoyant though, and consumers appear to be fairly sanguine. A dovish statement at its last meeting however, has got markets second guessing that policymakers might try and squeeze in a cheeky insurance cut, particularly as recent coronavirus outbreaks could cause the economy to stall. I certainly wouldn’t rule out a rate cut given recent events.