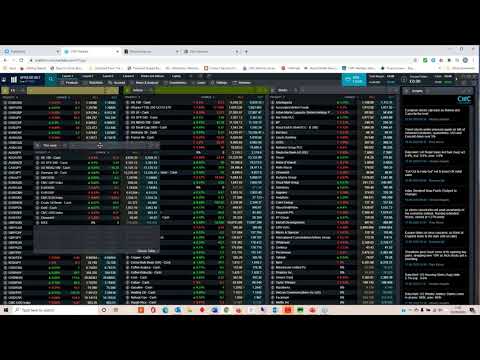 All eyes are on the Federal Reserve as the US central bank is due to announce its interest rate decision at 6pm (UK time), no change to policy is expected.

Markets stall ahead of Fed

Read our pick of the top stories to look out for this week (15-19 March), and view our key company earnings schedule.