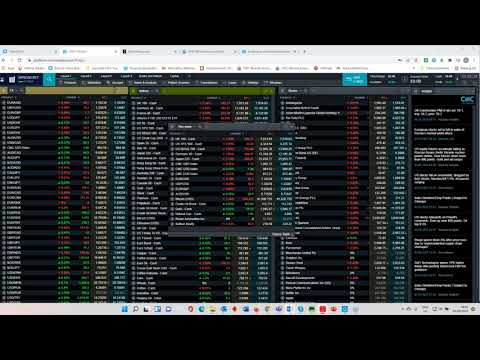 Earnings Preview: Can Tencent shrug off its sluggish performance?

What is expected for JD.com’s earnings?

JD.com's supply-chain and logistic businesses were more resilient than other Chinese e-commerce peers during the recent Covid lockdowns in China’s major cities.