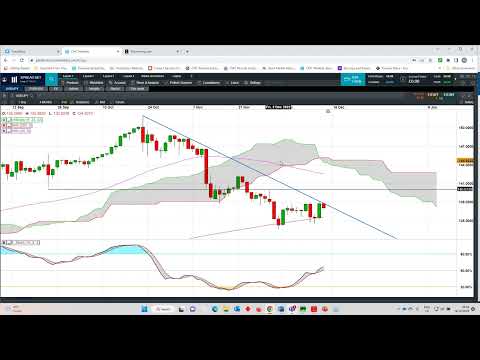 Shell’s share price has moved higher after the oil major's annual profit in 2022 more than doubled to a record $40bn.