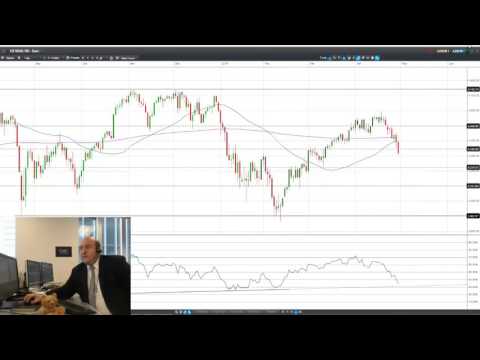 We’re past the peak of earnings season but there’s still lots of news that could potentially move the markets in the coming week. We’re transitioning from one of the strongest times of the year for stocks to one of the weaker time into May and June. This week’s ADP and nonfarm payrolls plus manufacturing and service PMI may give traders a better idea of which way the US economy is heading into spring.

In addition to all the data on the way, there are a number of Fed speakers now that the blackout is over so we could see more speculation on whether a June rate hike is on the table or not influence currencies and indices.